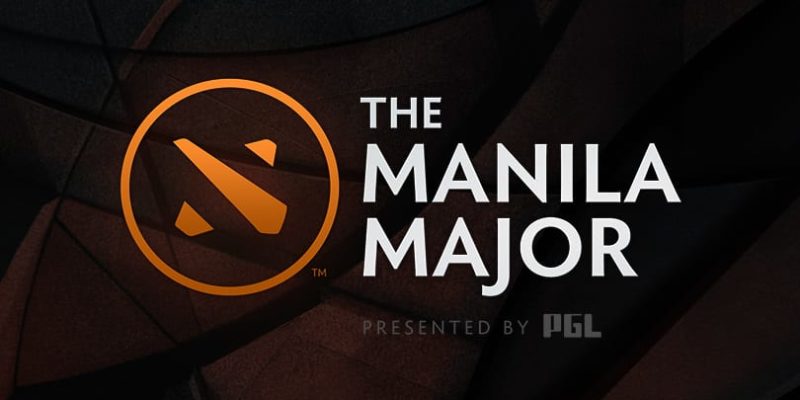 I mean literally begun, too; as I type this, the opening ceremony is playing on the TV behind me. We had a bit of music and then something that looked like neon-covered rollerbladers and drummers (who, looking at this, may or may not be the staff as they’re directing the teams) and now we’ve got each of the teams walking down a catwalk onto the stage, towards the trophy. It’s very bombastic, certainly!

If you want to give it a watch, you can do so on the official stream. There’s also a second stream, but I think that was only for the group stages. Every game gets full attention now.

We’re starting off with upper bracket matches: Team Liquid vs MVP Phoenix, followed by Na’Vi versus OG. Then we’re off to the lower bracket for best-of-one elimination matches with Wings, compLexity, Alliance, Mineski, Evil Geniuses, Vici Gaming, Team Empire, and Team Secret. So, er, yes. Lots of stuff happening over the next 12-or-so hours, with more kicking off at this time on Wednesday.

According to the production director “Reddit is going to explode” today, although he was likely talking about the production values rather than, y’know, Pit Lord. Valve did claim we’d have all the heroes in the game by TI6… but then, Valve.

By Sam Robins30 mins ago
Hardware