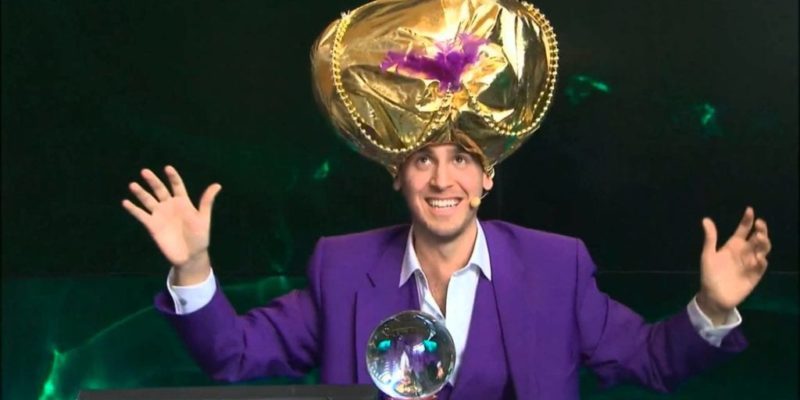 The Spring Cleaning update for Dota 2, focused primarily on fixing lots of those niggling little issues that aren’t quite “major” enough for bigger patches, has just been released.

It’s fairly sizeable at 900MB, but it comes with an awful lot of lovely little quality-of-life changes. Spawnboxes for the creep camps and tower ranges are now visible (if you so desire), and there are loads and loads of little fixes to the UI and requested features. Text and voice can be muted separately, for instance. The Armory is a bit less shit. Etc.

You can read some highlights over here, or view the full changes over on the official Dota 2 blog.