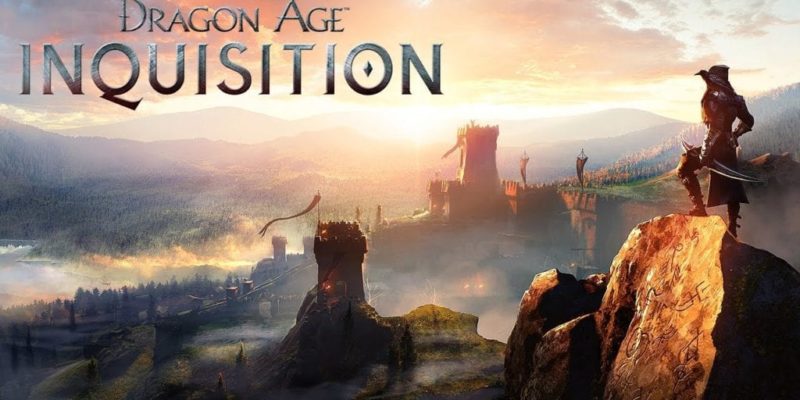 The vocabulary wars are over, “epic” has been slain.

I feel a bit bad for the word “epic.” It’s been tossed around so carelessly by almost every videogame press release (especially fantasy RPG press releases) over the past few years that people may as well just say their game is going to be “marmalade” for all the weight it carries.

So well done, BioWare, for releasing a trailer of over three minutes in length that doesn’t use that word once. I’ve watched it twice, just to make sure. They say the world will be “vast,” and throw around terms like “amazing” but they steer clear of the dreaded E-word.

As well as all that, there’s some decent info in there. You’ll be able to customise your Inquisitor and play as one of several races (elf, dwarf or human,) and as head of the Inquisition you’ll have the power to carry out moral decisions and potentially abuse your authority in amusing ways. There’s also some sort of agent system in place that’ll allow you to send people out on special missions for you (maybe kind of like Assassin’s Creed: Brotherhood?)

All of this Inquisition business is in order to find out who tore a huge hole in the fade and let a bunch of nasties into the world. Then stop them doing it again, probably with force.

The Crew get back together for this Ubisoft walkthrough video

Interview ahead: Dark Souls 2 director discusses the game in this GamesCom video