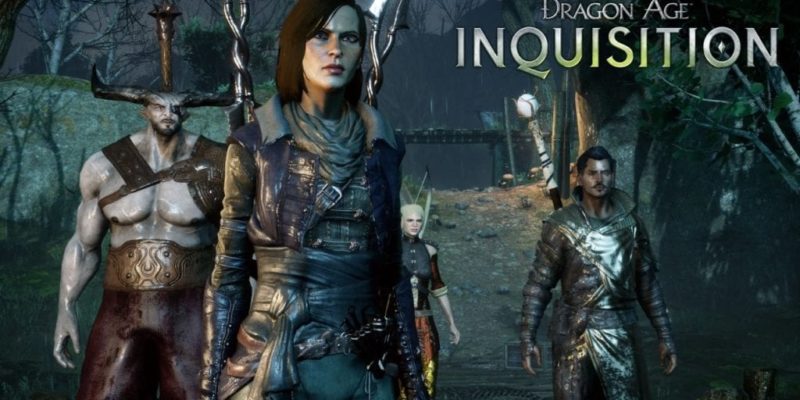 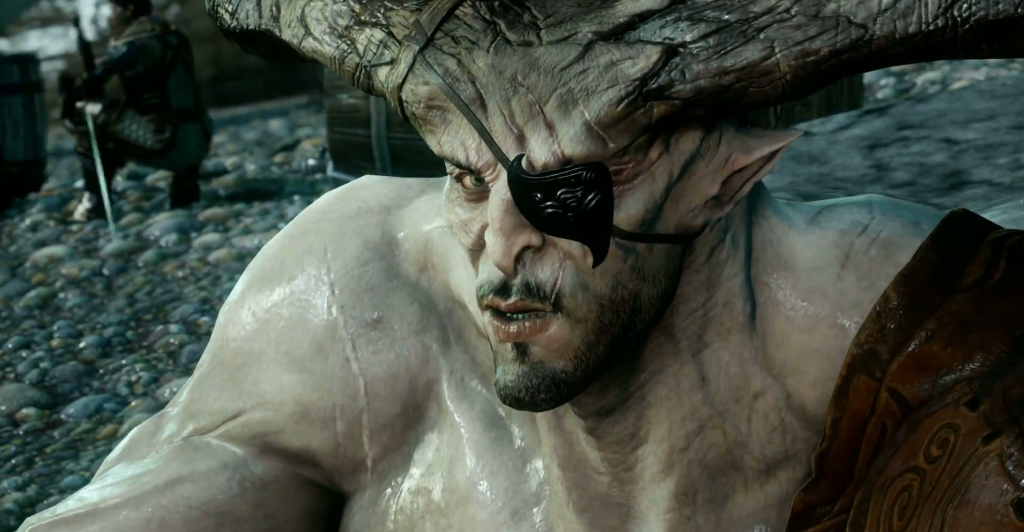 No bull, this should help.

Dragon Age: Inquisition has been let loose in some territories today, but seems some people are running into stuttering cut-scene issues with the PC version. This is apparently due to the cut-scenes being locked at 30fps.

According to BioWare’s Mark Darrah, this was implemented because there were issues with the scenes desyncing, but the team is “hoping to remove the restriction.” If you can’t wait for that to happen, here’s how to apply a BioWare approved temporary fix, courtesy of Reddit user ‘CommandBen’.

Keep in mind that this fix is said to cause issues with multiplayer, and applying it before you’ve gone through character creation can cause some problems too. Do this after making a character, just to be on the safe side.

Also keep in mind that since I don’t own Dragon Age: Inquisition, I’ve not been able to test this personally. Still, it’s easy enough to try – and easy enough to remove if it doesn’t work. Here’s what to do:

– Right-click on Dragon Age: Inquisition in your game list and select “game properties.”

– Paste the following line (everything after the colon) into the command line box which appears: -GameTime.MaxSimFps 60 -GameTime.ForceSimRate 60+

– May as well tick the “disable Origin in game” box while you’re there too, it usually speeds things up all round.