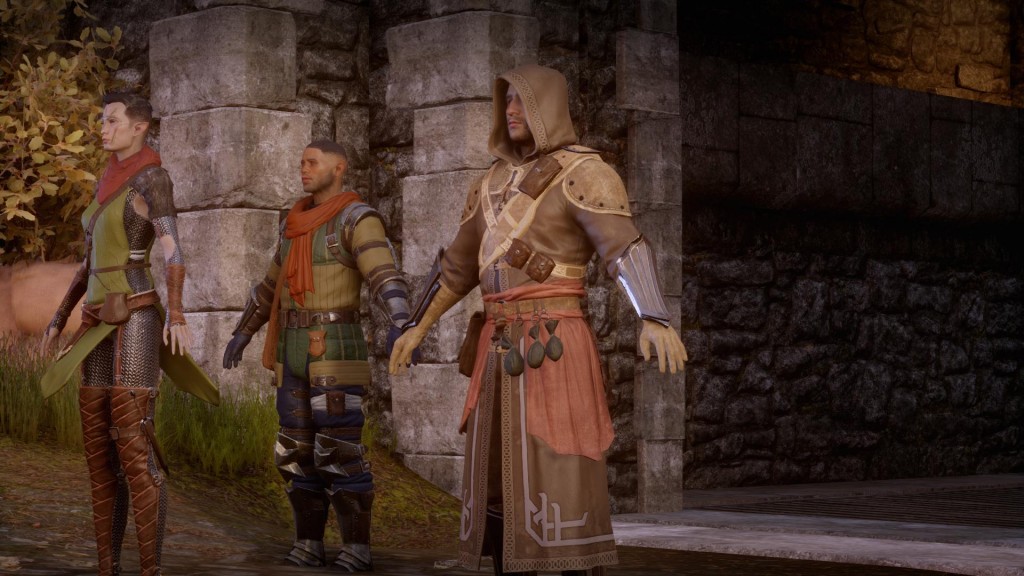 BioWare has been very poor at communicating details of forthcoming patches for Dragon Age: Inquisition, and this semi-announcement doesn’t do much to change that approach. While the official forums remain pretty much silent on the matter, Mark Darrah’s twitter account (as noticed by Reddit) suggests that the intended date for the first patch was 9 December.

I say “intended” and “was,” because as you can read in his twitter post, that goal will not be met on “most platforms.”

I realize that many of you are looking for clarity on the 1st patch. The goal was Dec. 9. We will be missing that on most platforms.

His response to a later query about the PC indicates that our platform might be getting a 9 December patch, although you could also read it as just confirmation that “yes, the PC will be patched [at some point].” Hopefully it’s the former, though.

@joshmiller83 we will be patching the PC

In either case there’s a distinct lack of patch notes or changelog, so precisely what this mysterious 9 December patch may fix (if it happens) is basically up in the air.

Dragon Age: Inquisition has come under intense criticism for a PC version which did not live up to the pre-release promises and hype. The rather useless ‘Tactical Camera’ mode has come in for some harsh words in particular, but is far from alone in the list of problems.

As it happens, our own review of the game has gone up today. You can read that right here.