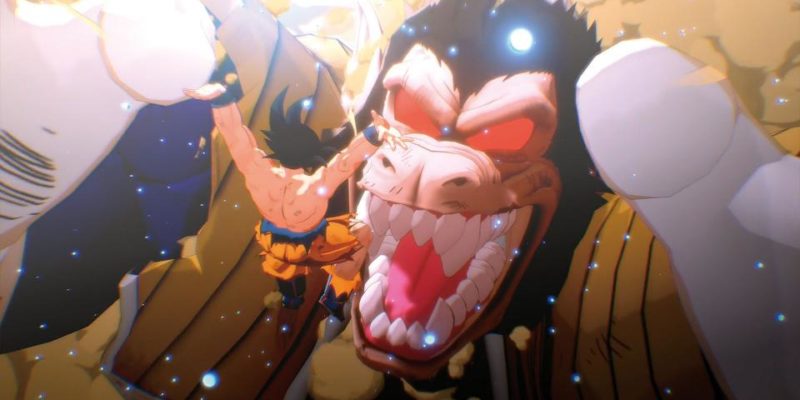 I was surprised to see another Dragon Ball Z game in the works when Dragon Ball Z: Kakarot was announced. The game brings in more elements from the role-playing genre and is not just positioning itself as a fighter. When I sat down to preview the game at E3 2019, many of us in the room discovered that the game wasn’t a true open-world experience.

The demo I was able to play during the show allowed me to get a feel for what the rest of the experience would entail. Things like jumping into the air and taking flight seem like something you would do frequently throughout your DBZ experience. You can also call upon Nimbus to fly over the open air.

Staying true to the show

It’s unclear just how much of the world is explorable or how large it is exactly. Given the fact that you are able to freely fly over land, the game is actually set in a larger sandbox world. A small trailer played before my hands-on time, stating, “While the player is free to engage in a variety of fun activities, this is not a true open-world game.” It does seem like this is in an effort to preserve more of the 1:1 translation from the anime show into an action role-playing game. 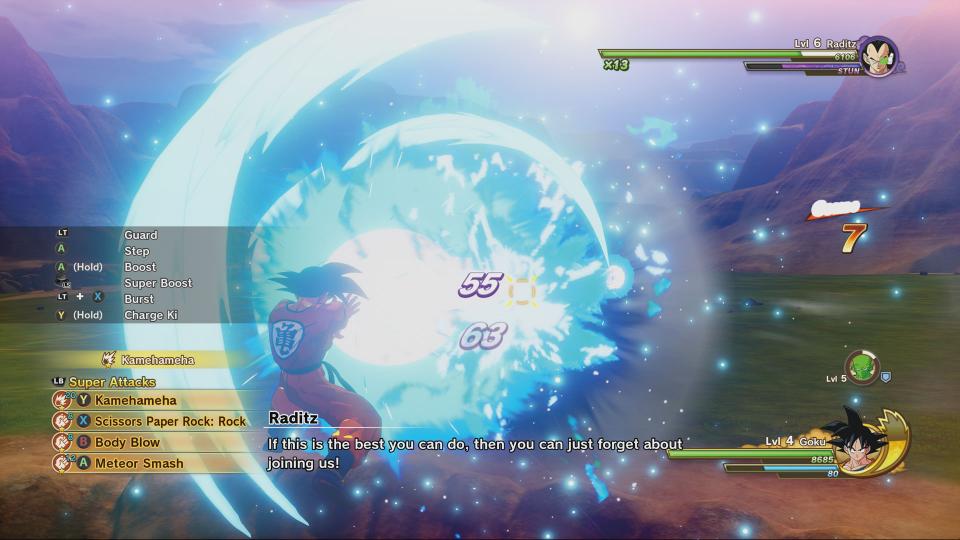 Allowing players to go anywhere and fight anyone at any time would not be faithful to the original story.

I will say, however, that the portion of the game that I experienced was fairly open. I was able to fly over the land, under a bridge, and then take down a giant dinosaur. This was also before I took on Raditz from his giant crater that he crash-landed in, stowing away Gohan in his spherical ship.

Dragon Ball Z: Kakarot is currently in development for PC, PlayStation 4, and Xbox One. It is expected to release in early 2020.