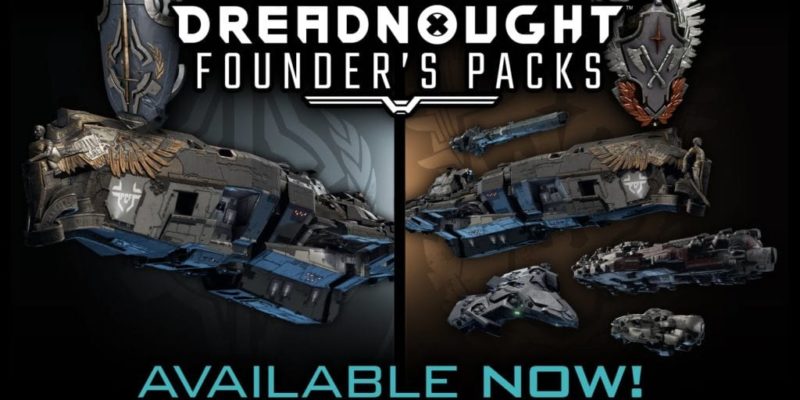 Next week on 29 April, Yager are launching the closed beta for their upcoming sci-fi space action title Dreadnought.

Dreadnought invites players to take part in 5v5 space battles with huge ships and lots of lasers. Ahead of the launch, Yager has revealed the Founder’s Pack which come with bonus ships.

All the extras are listed over on the store page.