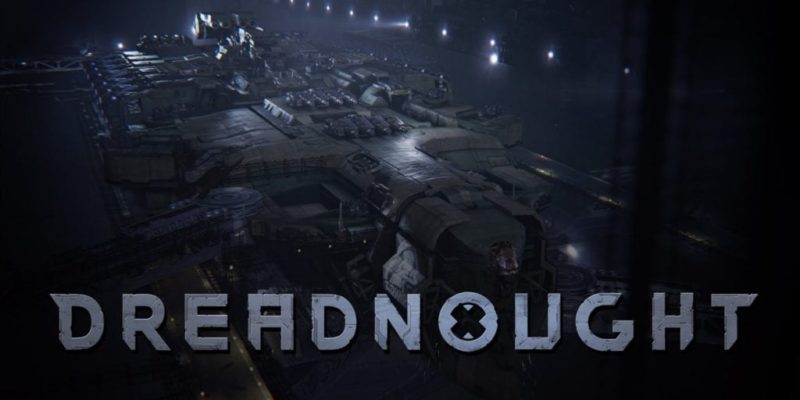 Objects in the mirror may be closer than they appear.

As well as handling development duties on Dead Island 2, Yager are making a capital ship command game for the PC. Information about Dreadnought is a bit on the scarce side at the moment, but the general idea is to get you involved in conflicts between huge space battleships in which you’ll have to deftly control multiple weapons, shields and engine systems.

According to Yager’s site, Dreadnought will have both a “core competitive multiplayer suite” and an “episodic, single-player, story-driven campaign.” It also mentions that battles will take place both in orbit and on planetary surfaces.

“It’s an awesome feeling to control something so huge and powerful, and that feeling is present in Dreadnought. Our goal is to nurture that feeling at all costs by working with players to fulfill the creation of their dream armada,” says publisher Grey Box’s Tony Medrano in his best press release quote voice.

The title will use Unreal Engine 4 and isn’t expected to show up until the later stages of 2015. “Public testing” will begin earlier in that year, however.

Here’s the E3 trailer which is entirely CG, so doesn’t give much more of an idea of how this plays.

Fun Stuff: Iwata Vs Reggie going Ora! Ora! and Muda! Muda is music to my ears