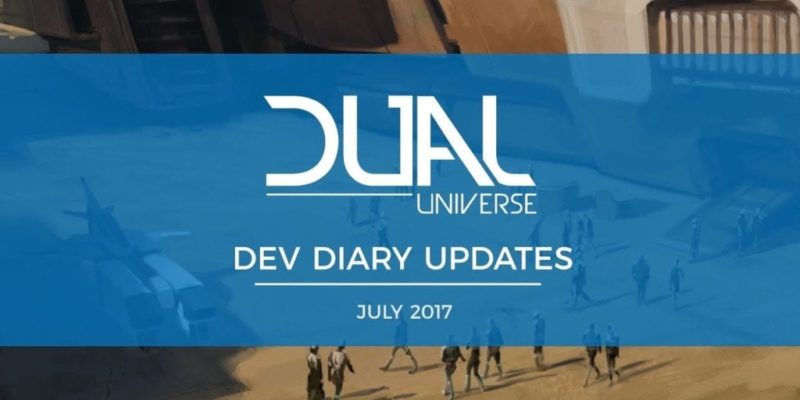 Dual Universe previously pulled in $670k on Kickstarter from 8,000 backers. The identity of the private investor (or investors) has not been released.

Currently in development, Dual Universe is planning an Alpha release somewhere between October and December of this year. If you’re struggling to keep the in-development open-universe space sims straight in your head, this is the one that’s aiming for a “continuous single-shard cluster” (or CSSC). In brief, that would theoretically enable “one single universe with potentially millions of people interacting in it at the same time.”

You can read more about the technology behind the game, here. Dual Universe is also using voxels, which should allow players to modify the terrain of planets and suchlike. The long-term plan is for in-game economics, trade, politics, and warfare; the usual space MMO stuff.

The Alpha release will no doubt give a clearer impression of whether the reality is going to match the ambition. History suggests caution should be advised. But for an idea of where the game is right now, here’s a recent Novaquark video diary talking about the implementation of LUA scripts.

By Steve Clist5 hours ago
News