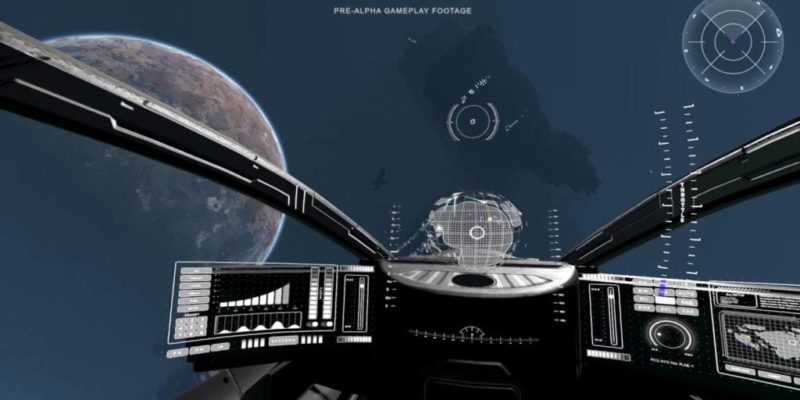 Novaquark has released some alpha footage of their upcoming sci-fi title Dual Universe which is their sand-box sci-fi MMO.

This is the first piece of actual gameplay footage we have seen since the E3 gameplay trailer, and although it’s a little rough round edges because it’s alpha, it does give an idea of what hey are trying to achieve,

The video shows a procedurally generated forest on a planet, a space station, the different voxel building elements, and the seamless flight from planet into space.

How all this will piece together to form a complete game is still a little sketchy.

Cossacks 3 charges on to PC from 20 September