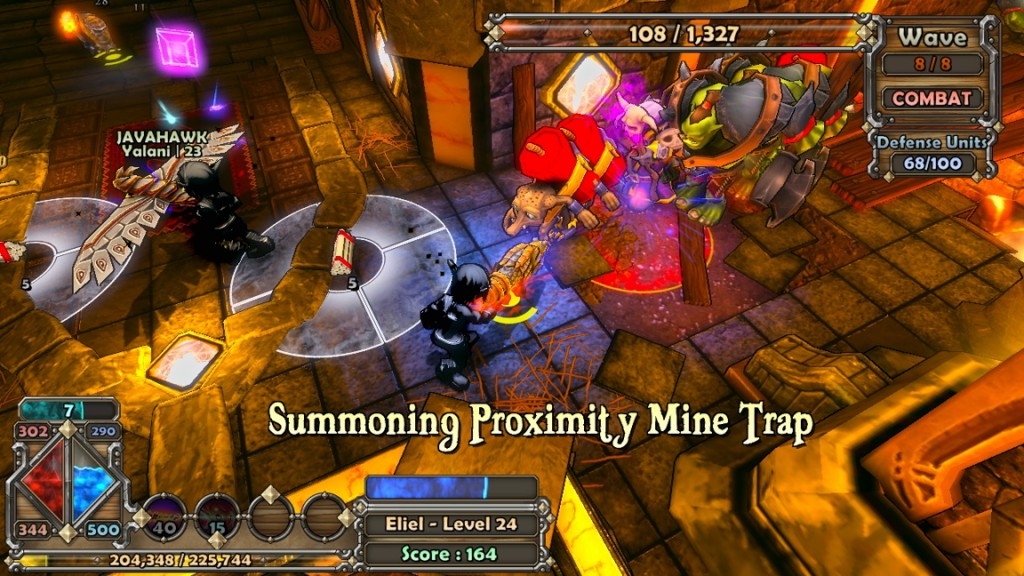 In the latest news update from Trendy Entertainment, the Dungeon Defenders developers have confirmed that the no-show at E3 2012 for the PlayStation Vita port is due to the fact that it is no longer being made. A tech demo of the game was shown up and running on Sony’s latest handheld machine last year, but Trendy won’t be following through with releasing the title on Vita.

“We’ve decided to shelve the Vita port of the game,” the news update states. “Ultimately, we’ve decided to divert those resources to other pursuits.” Precisely what those pursuits are isn’t made clear, and apparently we “may not hear about [them] for quite some time”.

Trendy adds that they believe “the Vita is a very capable platform”. Just not a profitable one, it seems.