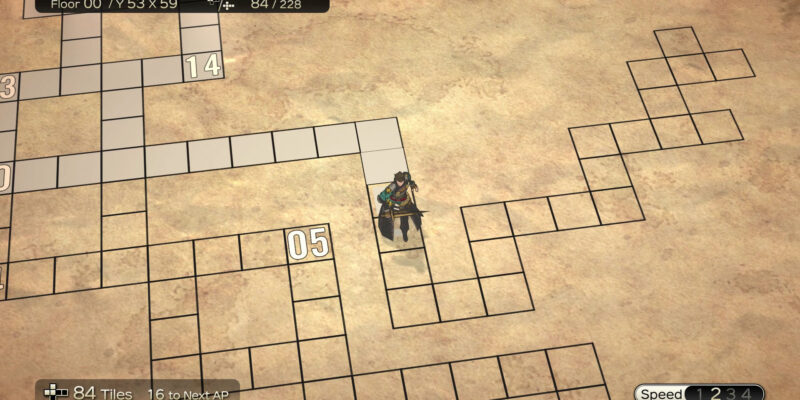 It isn’t often that major publishers announce a brand new IP and then dump it on us two weeks later. That’s exactly what’s happened, though, as Square Enix has announced both the existence of and the release date for its new dungeon crawling experience, Dungeon Encounters. The game has a name that definitely brings to mind both dungeons and encountering things in them. It’s a top-down, grid-based affair that will see players exploring the depths of unexplored labyrinths just begging to be thoroughly examined. The game is coming to PC via Steam, so we’ll be able to partake soon.

Dungeon Encounters is set to release on October 14, so it’s a little less than two weeks away. Not much fanfare on this one, eh? The game is headed up by folks who worked on some of the Final Fantasy games. Its director is Hiroyuki Ito, the man who also helmed such classics as Final Fantasy VI and Final Fantasy IX. He also did Final Fantasy XII, but we shouldn’t hold that against him. This is the first game he’s helmed since that, which is shocking because this is the guy who made FF VI. Why would you not want that guy?

The game features 100 levels filled with monsters and obstacles that will require a great portion of your cunning to survive. As Ito’s directing, his Active Time Battle System is going to be at the forefront here. You can get your first peek at the gameplay in the trailer included below which, honestly, is more minimalistic than I had been expecting. It’s got a lot of featureless, solid backgrounds covered in squares. That certainly is grid-based, I guess. We’ll just have to trust Ito for now, as we won’t have to wait long to see what he has in store for us. It’s not airships this time, folks.