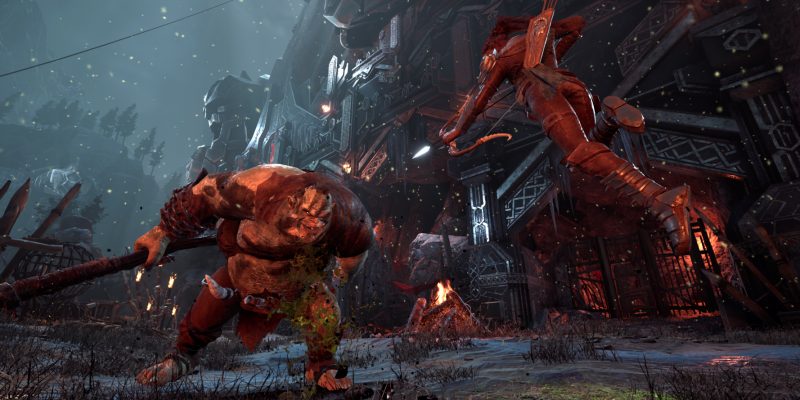 Dungeons & Dragons: Dark Alliance is a game I’m very much looking forward to. It may not be out yet, but information is now available on exactly what can be expected from the game’s post-launch DLC. So far, there are three pieces of content lined up. However, there’s no telling if there will be more coming down the line if the game is a big hit. There’s also a new gameplay trailer that I can’t include here as it’s age-restricted, so you’ll have to go to YouTube to see it. It’s narrated by Jemaine Clement, who is always a treat.

The first two pieces of DLC for Dungeons & Dragons: Dark Alliance are going to be totally free. The first one will arrive this Summer and brings with it two-player local co-op. We’re talking split-screen, baby. It will also contain new levels to wreck enemies in, so there’s that. The game’s second free DLC won’t arrive until fall. It’ll bring even more new levels, plus additional difficulty rankings, which should extend playability a bit. Finally, things cap off with the game’s expansion, Echoes of the Blood War. Not only will it add more new levels, but it’ll bring a new character as well.

Dungeons & Dragons: Dark Alliance is set to release on June 22, so we’ve only got a couple of weeks to go to see how the action-RPG holds up. The game is presented from a third-person view and features detailed fantasy areas with many enemies out for your blood at any given time. The game’s developer, Tuque Games, only has the 2016 top-down shooter Livelock to their name. It remains to be seen how they’ll handle such an expansive game. Livelock was decently received, so here’s to hoping Dark Alliance is all it can be. 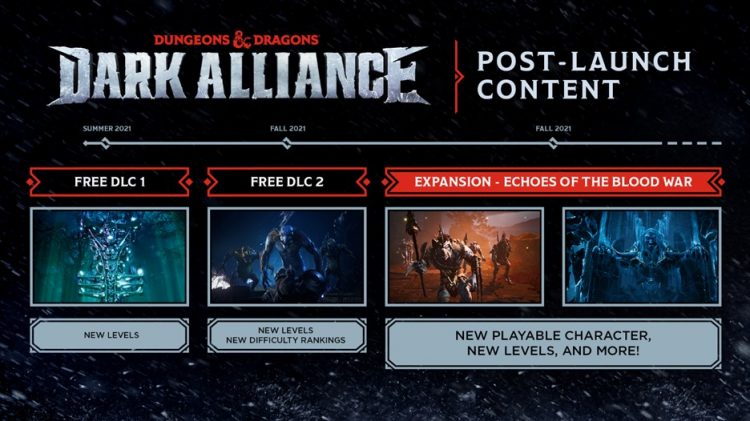 Call of Duty: Vanguard probably won’t be at this year’s E3