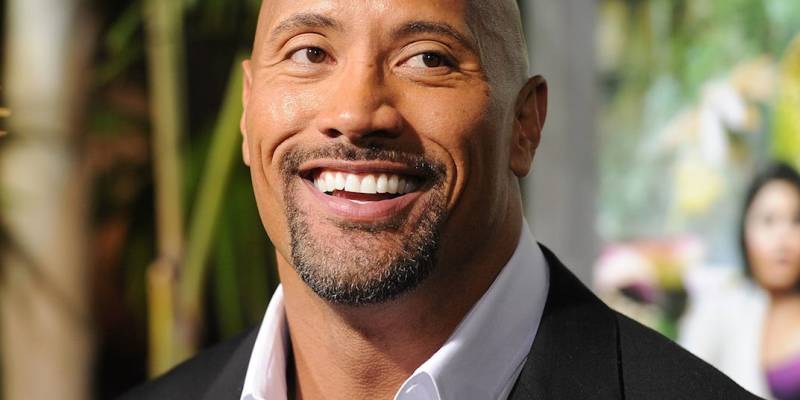 Video game adaptations to the big screen have always been a hot-button issue for many gamers. The rule for a while now has been that video game adaptations are often destined to fail, ending up bogged down by the lack of care or understanding of what makes games so special in the first place. But regardless, they keep making money, so Hollywood will continue churning them out. The narrative has shifted a bit recently with films like Sonic the Hedgehog and perhaps Detective Pikachu. So when Dwayne “The Rock” Johnson says he’s bringing one of the “biggest, most badass games to the screen” in yet another video game movie, at least it’s not an immediate death sentence.

He stated this in an interview with Men’s Journal while doing an interview regarding his future appearance as Black Adam, an upcoming DC superhero movie. The interview cited Johnson’s relations with Xbox and Microsoft and asked if there were any plans to bring video game characters to the big screen.

“I’ve always been a big Madden fan,” he told Men’s Journal. “I can’t tell you which game, in particular, we’re doing, but there will be an announcement this year. We’re going to bring one of the biggest, most badass games to the screen — one that I’ve played for years. I’m really excited to bring it to fans around the world. Of course, we’re going to do right by our gamer friends — but really we’re just going to make a great movie.”

It’s not totally clear which badass game in particular he’s talking about (the possibilities are endless). It could anything from Doom to Call of Duty, both I imagine Johnson has probably played at some point in his life.

The actor seems to have an affinity for the video game movie regardless, starring in one himself with the successful film Rampage. (Johnson previously stated he’d like to do a sequel for it, according to We Got This Covered.) So anything he decides to do will probably work out in the end. If he can really do right for his “gamer friends,” then I’d be down to pay $20 USD for a movie ticket. Why not? 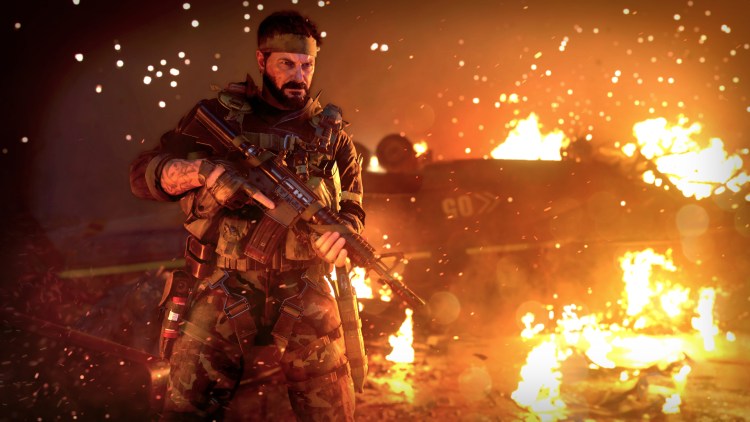 Could Dwayne Johnson end up in a video game movie adapting Call of Duty? Stranger things have happened.