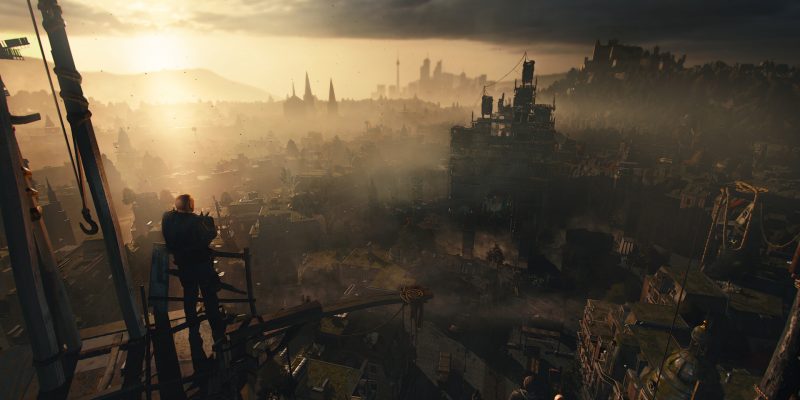 Nothing seems to be going smoothly over at Techland these days. The developer behind Dying Light 2, which has issued multiple delays and doesn’t have a release window in sight, recently lost another key staffer. Pawel Selinger, a now-former art director for Dying Light 2, has left his position after more than two decades with the company.

Selinger’s departure was shared with the public via a post on his LinkedIn profile. In it, he says that he decided “to end my cooperation with Techland.” Selinger went on to say that he appreciated the company and “will always be rooting for you, as well as the great people I have met thanks to you.” Fans awaiting any news from Techland or its employees on the state of the game can look elsewhere. Selinger simply ends his message hoping that Dying Light 2, and all future projects from Techland succeed.

Dying Light 2 was last delayed indefinitely in January 2020.  In the time since, Techland has seemingly doubled down on Dying Light, adding more content to the game as well as a battle royale spin-off.

This is the second loss for Techland

Prior to Selinger’s departure from Techland, the company lost another high-profile developer working on Dying Light 2. The name Chris Avellone should ring multiple bells, as he’s one of the most prominent game writers out there. Or at least he was until allegations of sexual harassment against him surfaced in 2020. The writer worked on numerous Fallout titles, Knights of The Old Republic, and was set to write for Vampire: The Masquerade – Bloodlines 2, however, he was fired from his position with Techland soon after the controversy.

We’re barely into 2021 and it already seems like the game isn’t faring any better than it was last year. Besides a lack of information on Dying Light 2, the loss of its art director doesn’t exactly inspire confidence. It’s impossible to say what state Dying Light 2 is currently in, but it’s feeling more like something in development Hell as the months pass.