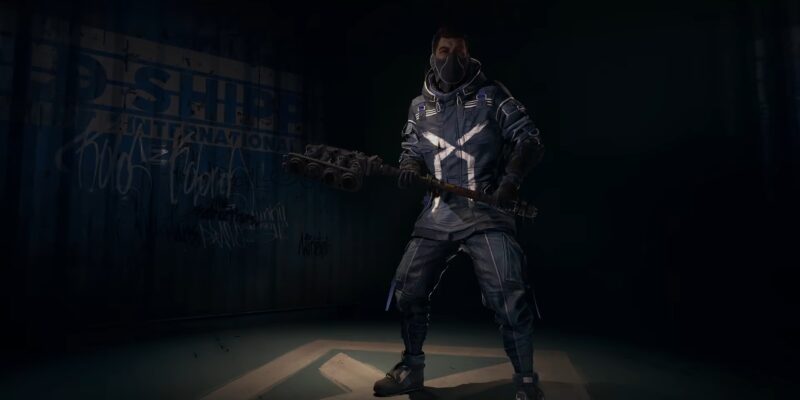 Developer Techland detailed the post-launch roadmap for Dying Light 2 Stay Human earlier in the month, showing off plans for free DLC. Today, the first of that content has arrived. If you’re a fan of dishing out justice (preferably with a gigantic gavel), then you may be interested in the Authority pack. You can claim three pieces of gear, which may or may not be “intimidating” when taking on hordes of Infected.

They probably won’t do much, honestly, but they do look kind of slick. As revealed in the roadmap for Dying Light 2, the Authority DLC pack, based on the Peacekeepers faction, is the first of many on the horizon. Starting today, you can download the Intimidating Jacket, Intimidating Cargo Pants, and the Intimidating High-tops. This may be the first time cargo pants are threatening. However, once you get all three, they pull a Captain Planet and offer up a “unique hammer” weapon as well. Okay, that’s much more intimidating.

The Authority hammer won’t be available until later in the week on February 18. Before that, you can claim three more pieces of free DLC gear in Dying Light 2. Continuing the theme, on February 16 you can grab the Intimidating Gauntlets, Intimidating Windbreaker, and Intimidating Leather Guards. You can check it all out in the intimidating trailer below.

The Dying Light 2 roadmap shows we have a lot more in store. Next up is additional faction-inspired gear: the Ronin DLC pack. Like the Authority pack, it too will come in three waves, and collecting everything nets you a “unique sword.” Next will be a set of challenges in march, followed by a “mutated infected” event. The big show, that is, the first story DLC, will arrive later in June. Techland is planning on supporting the game for the next five years with more story content, weapons, enemies, and free DLC.

If you’re feeling lost in Dying Light 2, be sure to check out our guides and features hub. 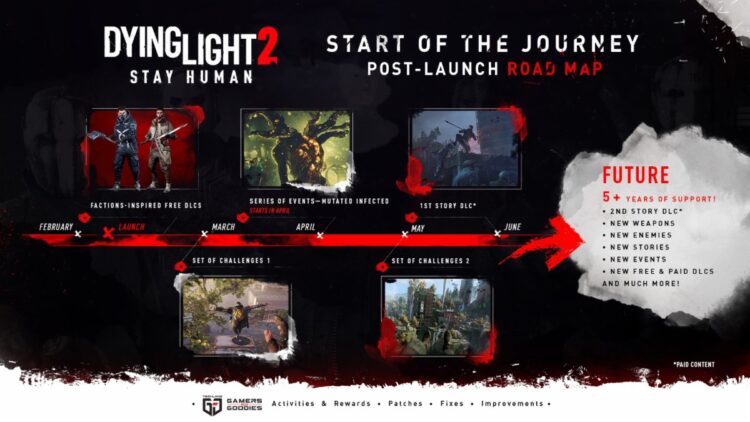 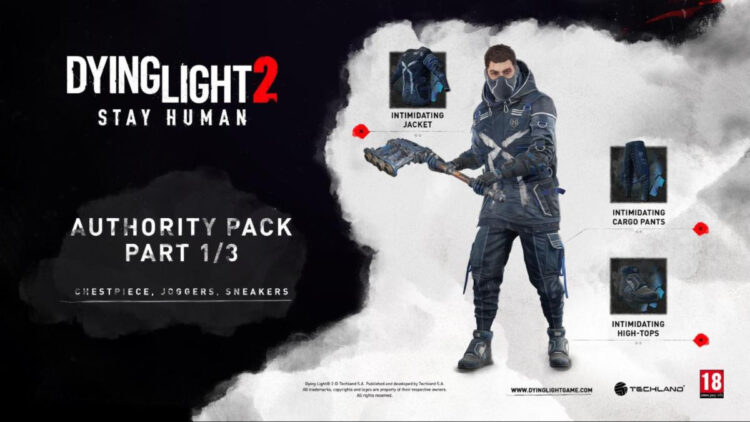