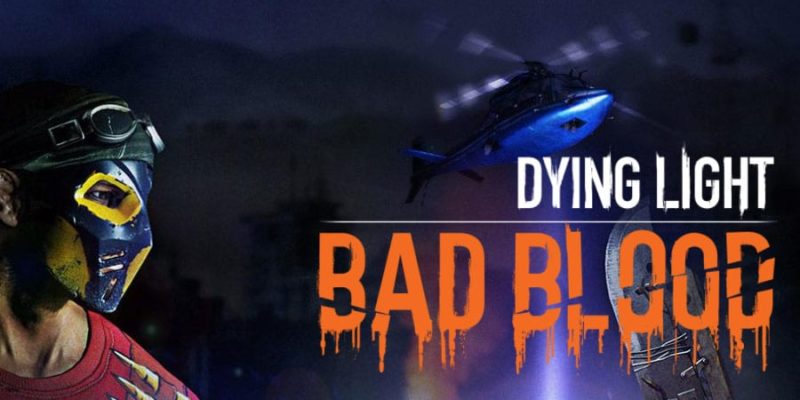 With the continual rise in popularity of the battle royale genre, Techland wants a slice of the action with their own take on the genre. The game will “offer violent and dynamic online matches that blend PvP and PvE.” How that will work has not been particularly well explained but the site gives a rough idea of what’s involved.

Producer Tymon Smektala had this to say about the news:

“Our aim is both to satisfy players’ demands for competitive PvP gameplay and to explore new directions for Dying Light’s multiplayer experience. Since Bad Blood was inspired by fan requests, we want player feedback to be an integral part of our development. That’s why we’re inviting Dying Light fans to take part in our Global Playtest. They can play the expansion early and share their thoughts, knowing their feedback will have a major influence on Bad Blood’s development.”

The Dying Light: Bad Blood Global Playtest is effectively a beta test and sign-ups with a survey are being taken now.