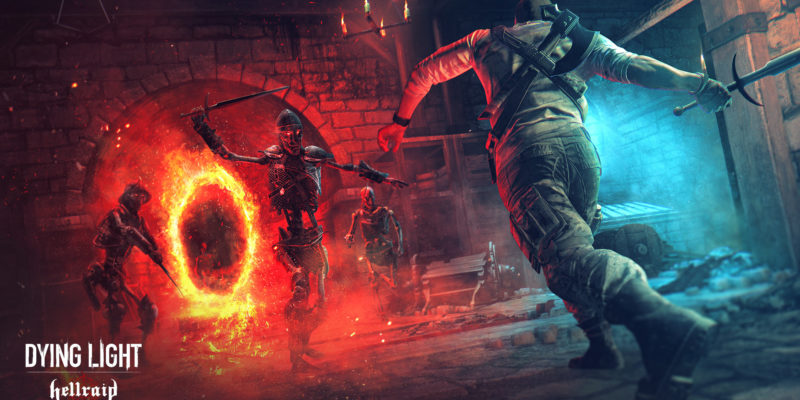 Techland announced a release date today for its upcoming DLC, the Dying Light: Hellraid expansion. On July 23, zombie slayers can enter a haunted castle where a gateway to hell itself has opened. Skeletal minions armed with medieval weaponry and hellish powers will pour out and attempt to take your soul. Grab some cold steel of your own and get to work. Additionally, anyone keenly interested in this DLC should preorder it on Steam today, because the beta is live through June 29.

A more literal trip through hell in the Dying Light: Hellraid expansion

Hellraid adds another new game mode to Dying Light, plus a specialized progression system. The mode can be played solo or with up to four players cooperatively.

This latest DLC for Dying Light is a crossover based on another one of Techland’s projects that was actually put on hold. Hellraid was to be a first-person dark fantasy slasher, so this DLC seems to be a compromise for fans that are waiting for the project to resume.

It looks like the DLC will have little to nothing to do with the world or story in Dying Light. The trailer suggests that Hellraid is accessible via an in-game arcade machine. The activity will apparently teleport players to the playable arenas where the undead from hell await. 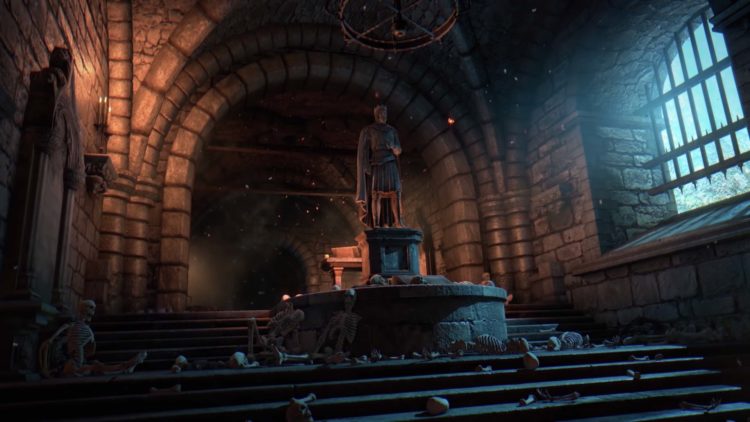 Nothing but bones and history in this ancient castle. Until the dead emerge from the netherworld.

Dying Light celebrated its fifth anniversary in February and has had over 17 million players since 2015. It’s no wonder Techland is still supporting the game in mid-2020. Dying Light 2 was originally planned for release this year, but Techland delayed it indefinitely in January without any additional details. Hopefully, Hellraid can keep players busy for a little while longer.