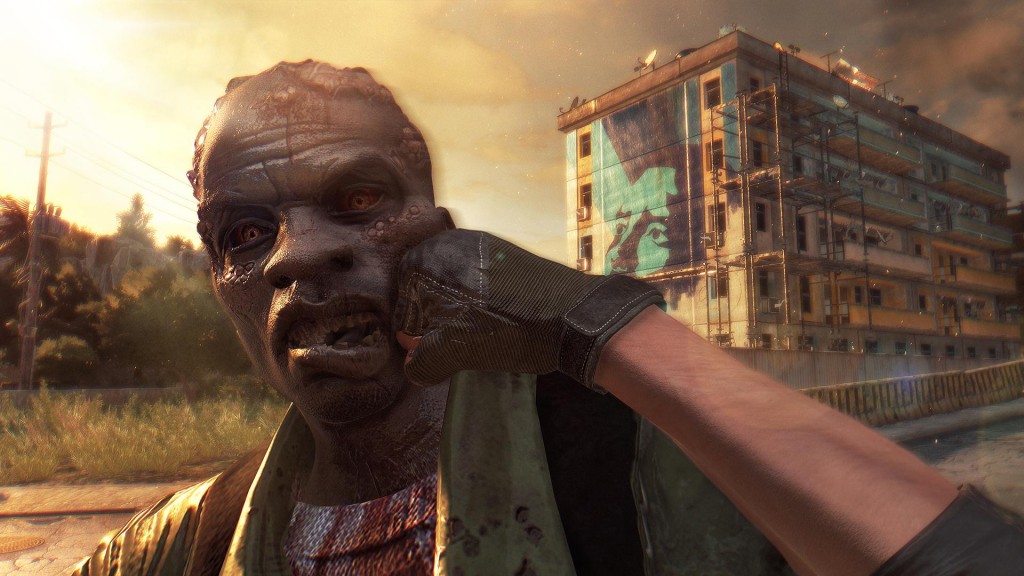 Zombie versus fist. Who will win, in one of nature’s oldest battles?

Techland have started up a new pre-order system for Dying Light: the sooner you pre-order, the more top-notch weapons you get in-game.

Our normal stance is that you should probably hold off on pre-ordering (and that pre-ordering is an inherently risky business) but hey, it’s your money. I will say this, though: with a bit of luck we’ll have a hands-on preview of Dying Light up soon – possibly including a video – so at the very least you might want to hold off until then. Hopefully, that’ll be before the number of dockets rolls around to seven.

Dying Light is due out on 27 January 2015. We’ll hopefully have some thoughts up before it gets dark and the really scary zombies come out. 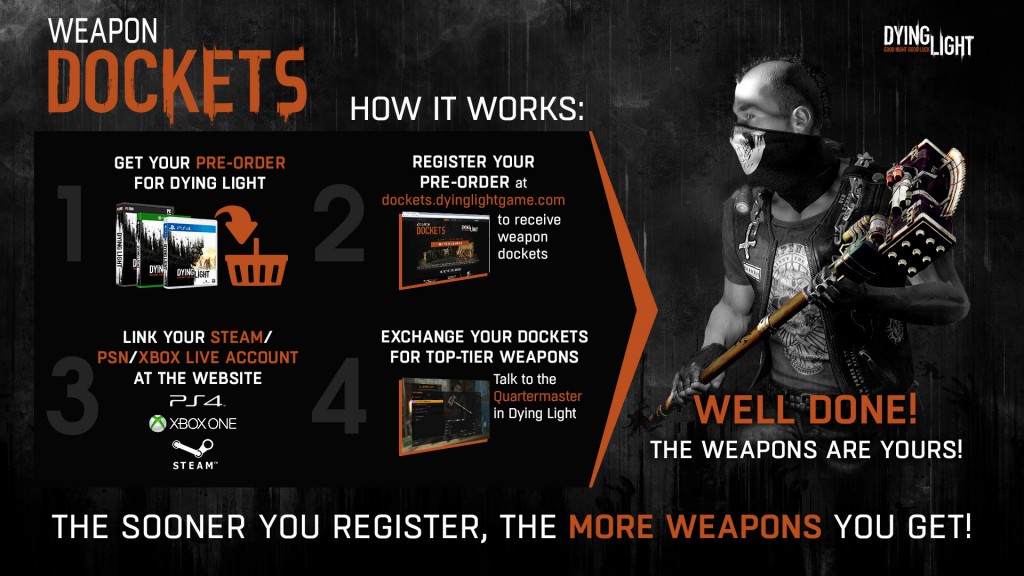