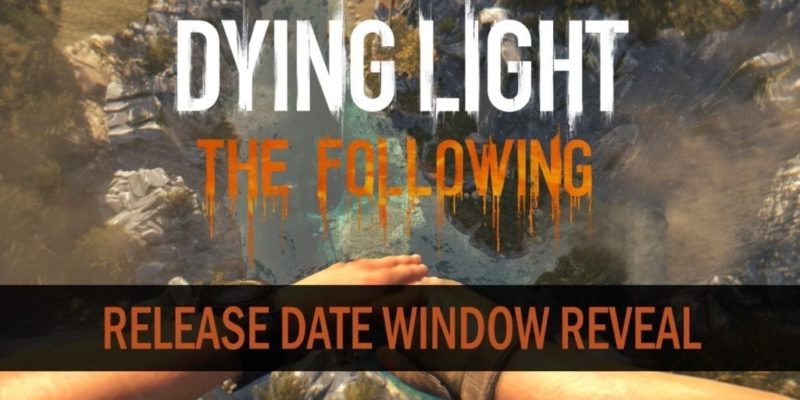 Techland has announced that the expansion for Dying Light titled “The Following” is set to launch early 2016 in the first quarter of the year. This means that the exact date will fall somewhere between January to March.

“So, since Gamescom 2015, we revealed quite a bit about our upcoming expansion: the vast countryside map, the customizable dirt buggy, a new story and more,” said the game’s producer Tymon Smektala in an announcement video. “What we couldn’t say before though, was the release date. Today we finally know that Dying Light: The Following will launch within the first three months of 2016. This gives us enough time to put in all the content and surprises we have planned for you guys. So keep your eyes peeled for some sneak peeks into what we have in the works for you all. And we promise to share the exact day of release as soon as we get a final decision.”

The expansion will be priced at $14.99, while Season Pass holders will receive the expansion for free as part of the original $20 DLC rollout. For those that have not yet purchased the season pass, they can do so for $15.