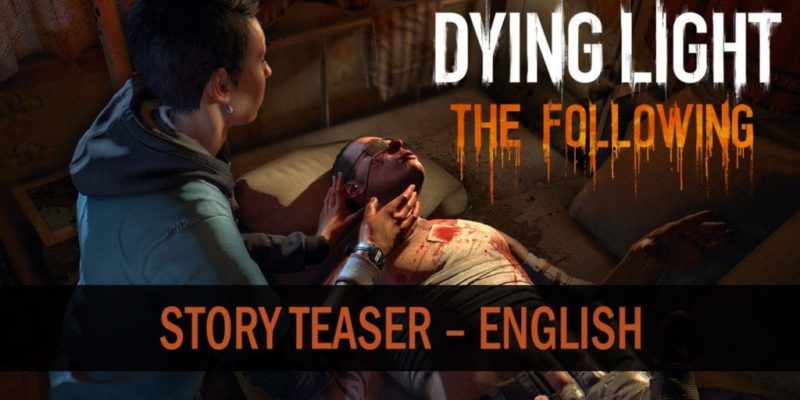 If you’ve never seen a videogame trailer quote Kenneth Branagh’s film version of Frankenstein before, prepare to be amazed by this Dying Light trailer. It does just that, then shows a few hints about the direction the plot might be going in the upcoming expansion.

Everything in ‘The Following’ takes place after the events of the original game, in a remote location outside the city of Harran. Judging by this trailer, it looks like there might be a way to escape even further away. But there’s also talk of a ‘cure’ for the zombie plague, and people who are able to survive being bitten.

They might just be nutters in a crazy cult, though. And, this being Dying Light, it’s a pretty good bet that everything isn’t as great as it sounds.

Here’s the trailer. Dying Light: The Following is out on 9 February. Season Pass owners will get it for free; as a stand-alone it costs $20.00 USD.