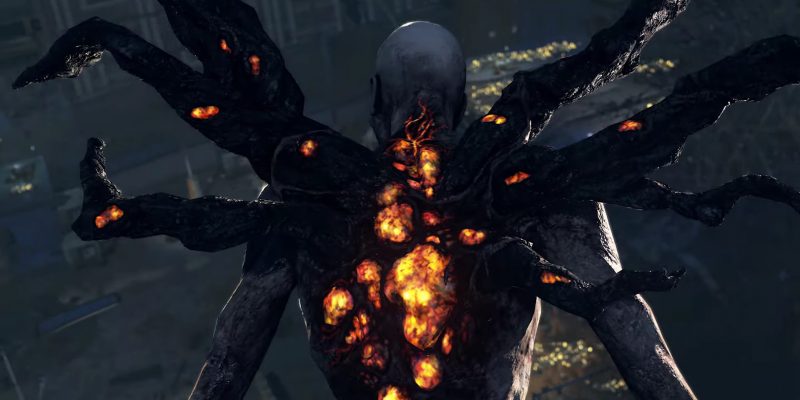 For fans of Dying Light, the past week has been excruciating. They (and I) have been waiting for an update on Dying Light 2 for ages at this point, and today’s developer update video promised just that. After hours of waiting and the Dying Light Discord server crashing, the update video from developer Techland is finally here. Sadly, it doesn’t reveal a whole lot of information about the game. Instead, Techland is apparently staving off any claims that the game is in “development Hell.” And while that’s not what anyone wanted to hear, we did get one exciting piece of news. Dying Light 2 finally has a release window again, and this time it’s for 2021.

The update video, which you can find below, starts with a spoof of a Jimmy Kimmel skit. Multiple developers for Dying Light 2 read somewhat funny but mostly mean Tweets aloud, with almost all of them asking for an update on the game. However, the video doesn’t share any details on the game itself. Those will be coming soon according to one developer. “All of us here are putting our hearts into delivering a game that you will keep playing for months,” the developer said. “We will be ready to start talking about Dying Light 2 very, very soon.”

A small snippet of Dying Light 2

Just before revealing its release window, the video does show a short montage of footage from Dying Light 2. And to be honest, it looks like the same game we saw four years ago. In the barrage of clips, we see characters jumping across rooftops, fighting enemies in makeshift armor, and the reveals of some characters that may end up being major players in the world of Dying Light 2. Of course, we also get peeks at some of the new undead. Particularly, there seems to be a new volatile zombie with strange growths sprawling out from its back.

This also seems to be the start of regular videos on Dying Light 2. At the end of today’s update, one developer announced that regular ask-me-anything videos are on the way. Fans can go to the Dying Light 2 Discord starting today and fill out a special form to send questions straight to the team.

Disco Elysium: The Final Cut now has a release date for the end of March

The Outbreak in Call of Duty: Warzone is headed to the hospital next