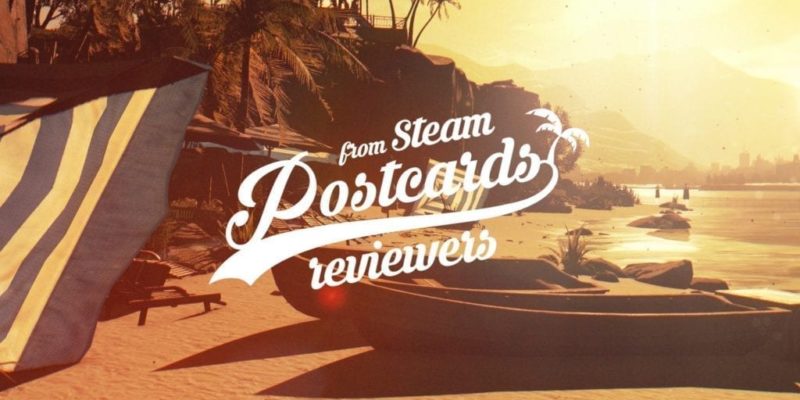 Techland treated us to a sweet 15 minutes of gameplay of Dying Light: The Following the other day, and it looks pretty cool. Still, there’s something about gameplay footage that leaves us both impressed, but wanting more. We want to actually experience the controls and get a feel for the general pacing of a game, and that’s something that gameplay can’t give us.

Techland totally gets that, and they’ve decided to release a free demo that offers 3 hours of unique content that’ll include one quest chain, a number of side quests, challenges, and random encounters. Most of the Slums area will be accessible in the demo; it will feature the core gameplay mechanics of Dying Light, like the day and night cycles, the parkour-based Natural Movement system, creative brutality, and crafting. As an added bonus, the demo supports online co-op mode for up to four players.

We could go on and on about how awesome this demo is and how you should totally download it right this minute, but we know some folks need a little more encouragement. Here’s a creative compilation of what other players have to say about the new Dying Light demo: