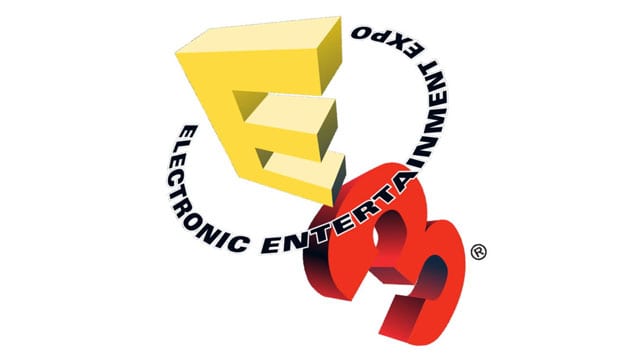 E3 2016 has just about rolled around, so that means another set of annual publisher and company conferences to keep an eye on. The majority of them don’t overlap (Ubisoft and The PC Gaming show probably will), so if you’re utterly committed to hoovering up as much PC-related E3 information as you can, then you can almost watch them all.

Here’s when the main E3 2016 press conferences will be happening, links to livestreams, plus our summary of a few PC games that’ll probably be appearing at each event.

PC games to look out for: Dishonored 2, whatever Arkane Austin have been doing with Prey 2 (rumoured), a Wolfenstein: The New Order sequel (rumoured), some kind of Skyrim remaster (rumoured, and might not be on PC because why bother?)

Watch it live on Bethesda’s YouTube or Twitch channels. 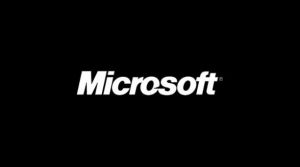 PC games to look out for: Always hard to predict with Microsoft and Sony, because you never know which third-party developers will show up with their stuff. In terms of first-party things; Halo Wars 2, Sea of Thieves, Dead Rising 4 (rumoured). 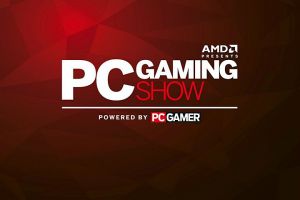 PC games to look out for: Dawn of War 3, Mount & Blade 2: Bannerlord, Lawbreakers, Arma 3, Arcane Warfare: Mirage, Killing Floor 2, Insurgency, something from Paradox, something from Square Enix, and possibly more AMD Polaris card details (not actually a game, I know).

PC games to look out for: Watch Dogs 2, For Honor, South Park: The Fractured But Whole, Ghost Recon Wildlands. 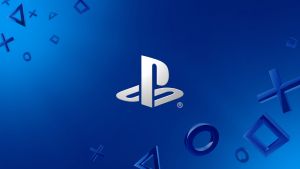 PC games to look out for: Like with Microsoft, it’s hard to say for sure which third-party studios will show titles that’ll also be on PC here. Call of Duty: Infinite Warfare seems a safe bet, Agents of Mayhem could be here if it’s not at Microsoft’s.