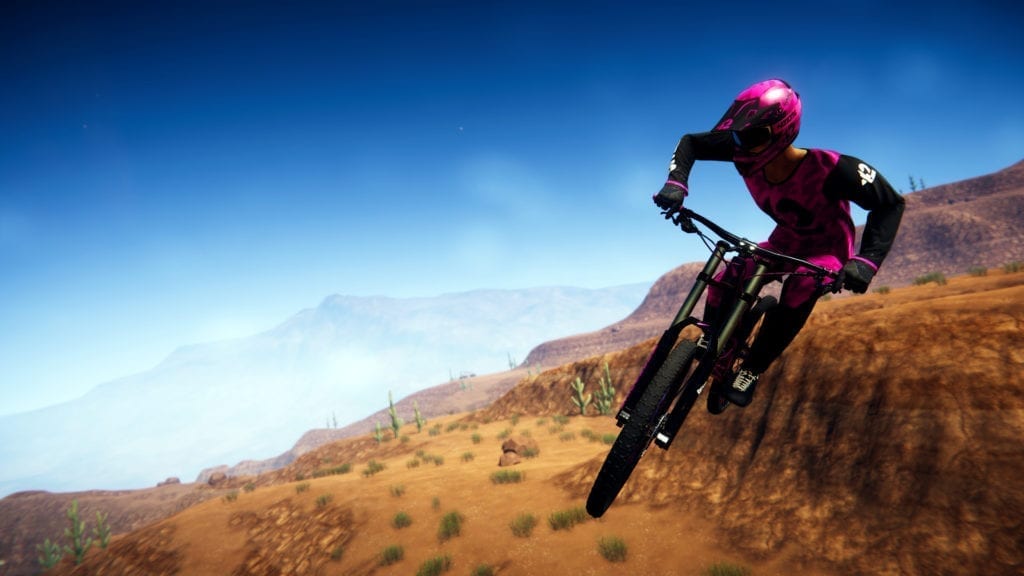 We’re barely a month into the Discord Store Beta, but the company is already making some big announcements. Earlier today, Discord revealed that it’s bringing early access to the store, allowing work-in-progress games to go on sale.

So far, the new program only has a select few games featured. These games are: Parkasaurus, a family friendly sim park game; Kynseed, a life sim RPG; Visage, a first-person horror game; Mad Machines, an action/robot builder, as well as a First On Discord game; and Descenders, a downhill freeriding game.

“Without opportunities like early access, Descenders would not have been made,” says Mike Rose, Director at No More Robots, publisher of Descenders. “It’s that simple. Giving our community a way to get involved through feedback and funding gives us what we need to steer our game’s development in the direction that players want. That’s huge.” 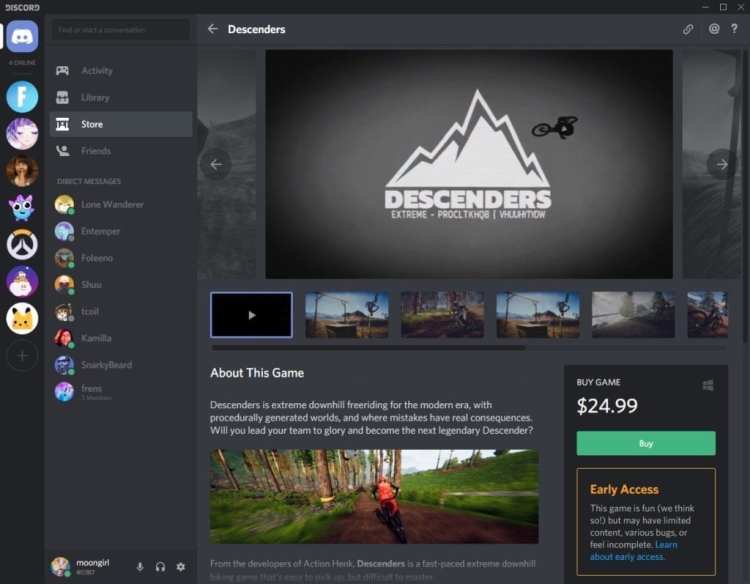 Good When It Works

Optimism is great, but it can only carry you so far, especially with early access. When early access works, it can birth some fantastic games. Great things happen to unfinished games with the extra surplus of support in the form of income and feedback. Without those, we may not have had instant hits like Dead Cells and The Long Dark.

But not every early access story can end in success. Hell, I still have The Stomping Land stinking up my Steam library, and that isn’t even the worst of examples — just one of many. However, it appears Discord is wisely taking baby steps with early access by only allowing a handful of games through the gate at once. The move parallels GOG’s Games in Development, which also provided a small selection of early access games.

In addition, with Discord’s versatility as a server provider, developers have access to better forms of feedback. Each game has its own verified servers where developers can interact with the community directly and in real time.  If you’re a developer looking to get your game on Discord early access, the company recommends reading this blog post on how to get your community to help.