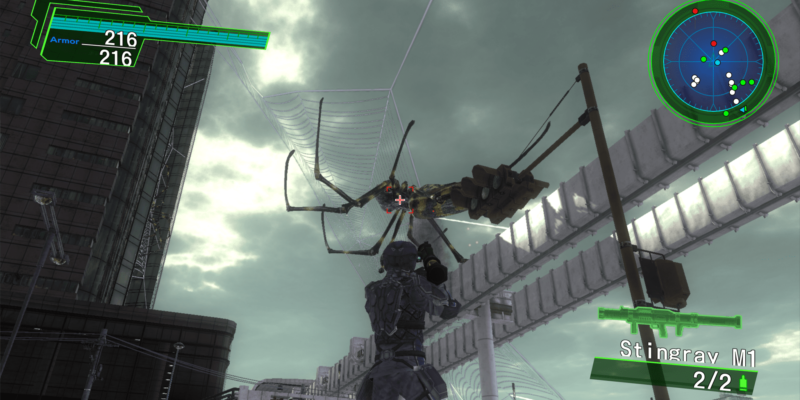 Many have been merrily spamming the “EDF!” bark on PC since the release of Earth Defense Force 4.1, but the port did have one or two problems that left it shy of perfection. Happily, a new patch released today appears to address these issues.

According to the notes accompanying the patch, Earth Defense Force 4.1 UI fonts will no longer get confused and upset by desktop DPIs outside of 100%. In even better news, the region lock applied to co-op play (quite possibly in error) has now been removed. You’ll be able to fight giant insects and robots by the side of people from all over the globe. As intended.

A few more bugs (ho ho) and quirks have been addressed as well. Here’s the changelog.