It’s been something of a chaotic year at EA, with major recent layoffs, the departure of long-term CEO John Riccitiello in March and the ham-fisted launch of SimCity earlier in the year. However, the company has managed to end fiscal 2013 with a net income of $98 million USD, up from the $76 million USD made in fiscal 2012 and (more importantly) the second year in a row that the publisher has posted a net profit.

Between the years 2008 and 2011, EA posted a combined net loss of $2.42 billion USD; so the last two financial years appear to at least have reversed that disastrous downward spiral.

Today’s financial report and call also included information regarding the sales of some important titles. According to the publisher, SimCity has sold 1.6 million copies to date, which (depending on how you want to view it) is either pretty decent given the launch woes and negative publicity, or fairly poor given that 1.1 million of those sales were made in the first two weeks after launch.

FIFA continues to be a juggernaut title for EA, with FIFA 13 selling over 14.5 million copies in fiscal 2013. Battlefield 3 Premium did pretty well too, sitting pretty at 3.5 million subscribers.

Numbers for Dead Space 3 and Crysis 3 were not disclosed, but EA’s comment that these two titles sold “below our forecast” tells you all you need to know about that.

Star Wars: The Old Republic is, in the company’s words, “performing well” with active user numbers up. The game reportedly has around 500k subscribers and 1.7 million using the free-to-play option.

Acting CEO Larry Probst summarised EA’s current position during the company’s financial call in the following terms: “This is a time when we tighten our belts and position the company for future growth and success. We cut operating costs, sharpened our product focus and made strategic investments in next generation consoles, mobile and PCs.”

Patrice Désilets says he was fired by Ubisoft, will “fight them vigorously”

By Kevin Foley24 mins ago
Industry 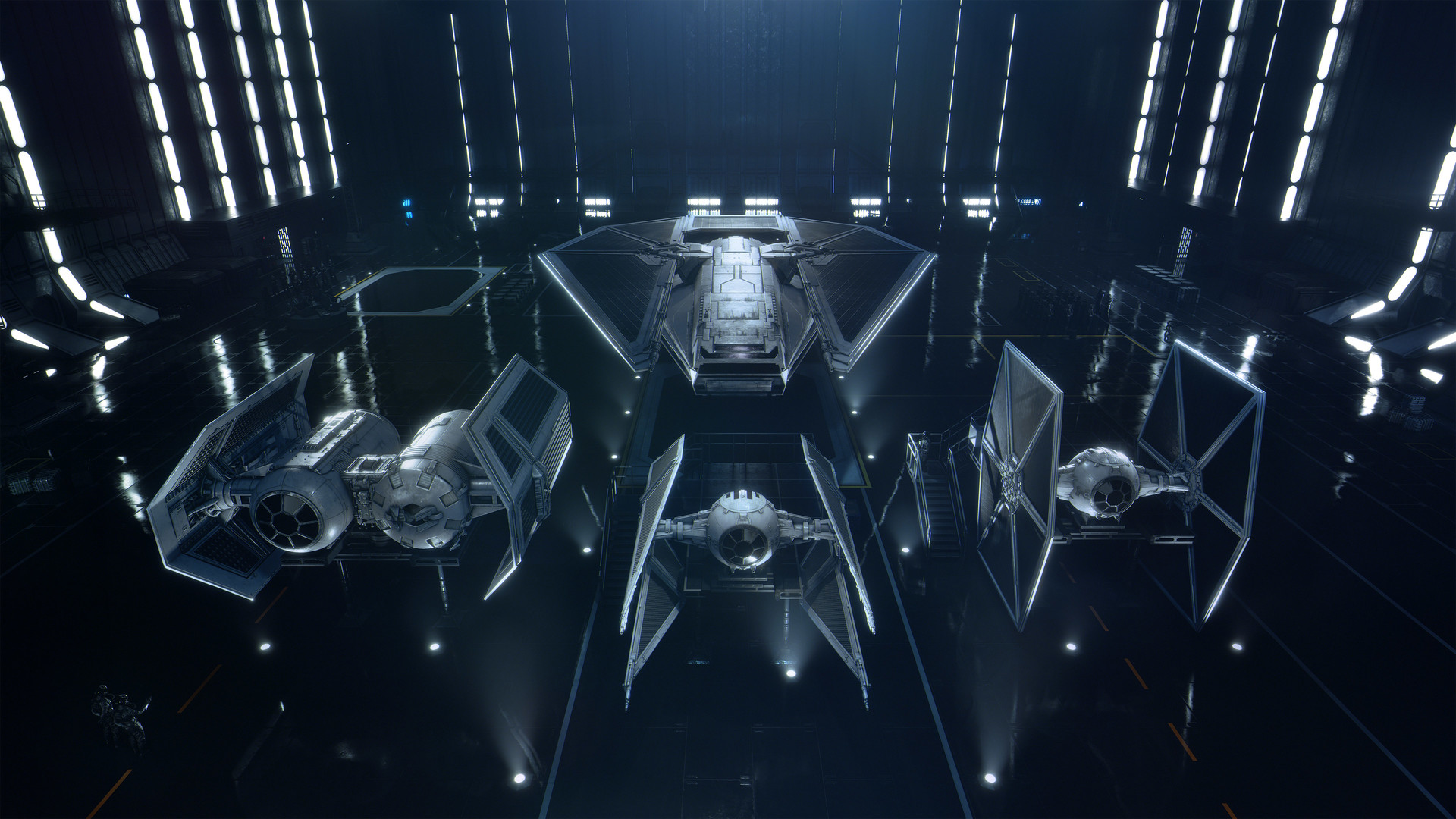 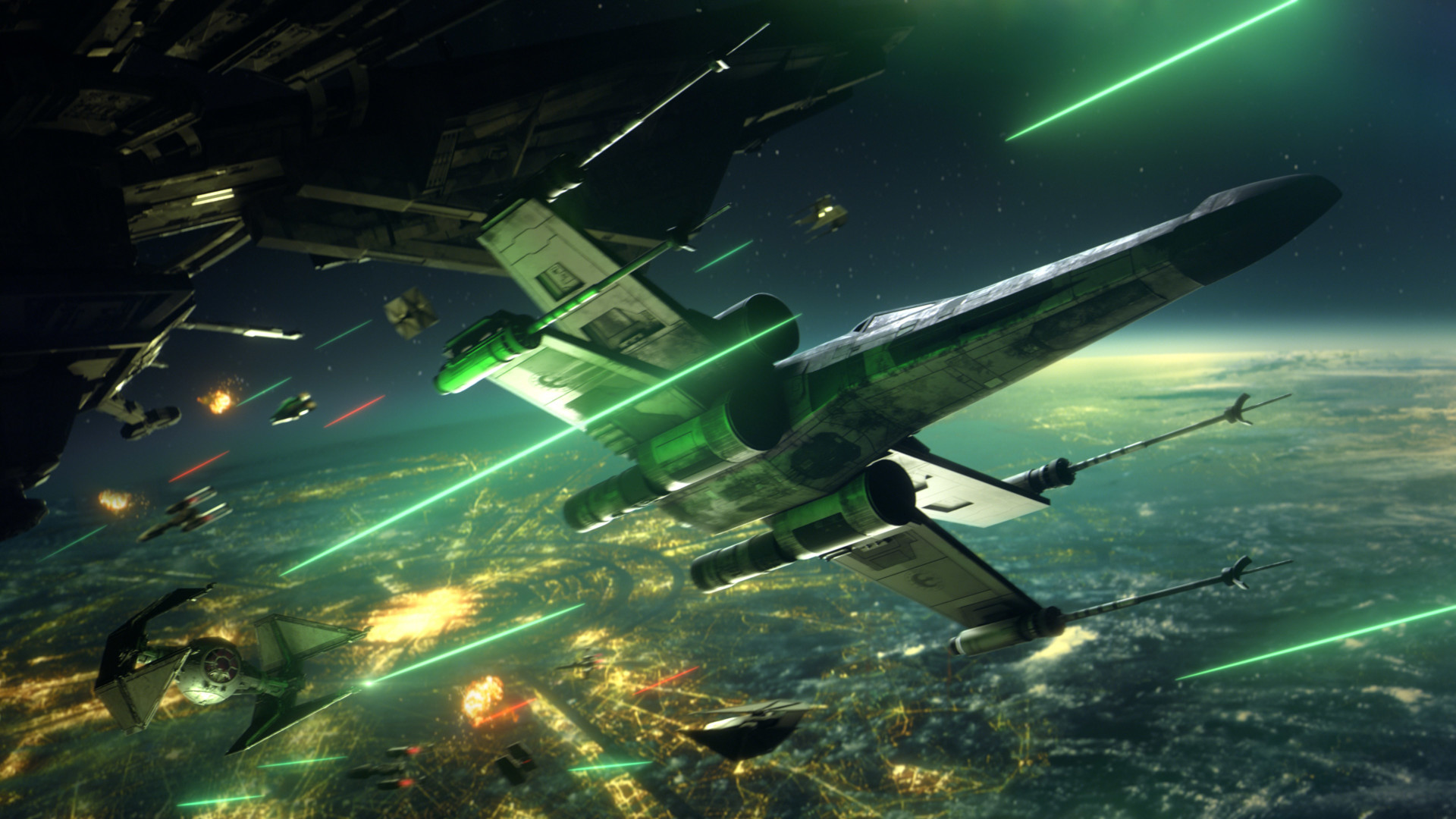