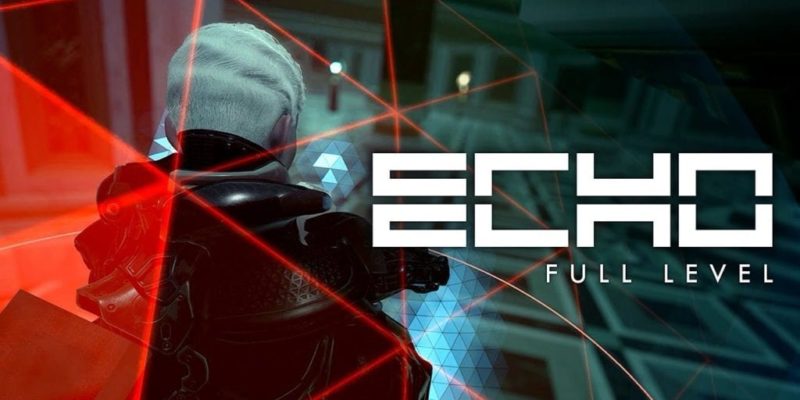 Ultra Ultra’s Echo is a game that aims to gradually pit you against yourself. Protagonist En is hoping to use the technology of an ancient space palace to revive someone she lost.

Unfortunately, things don’t work out that way, and what gets revived instead are multiple copies of herself. The palace controls these titular Echo entities, and makes sure they learn from your actions and approach. In the video below, the developers narrate a level from the early-mid section of the game.

In it, you’ll see the AI learn between each ‘blackout’ (periods where the palace’s lights go out and the Echoes pick up their new tricks). At one point, one of them has figured out how to pick up a quest-specific key and carry it around, because they saw the player do this earlier. Reckless actions can (and will, it seems hard to avoid) teach them how to open doors, sneak around, and kill.

Echo is coming to PC on 19 September. Here’s the trailer.