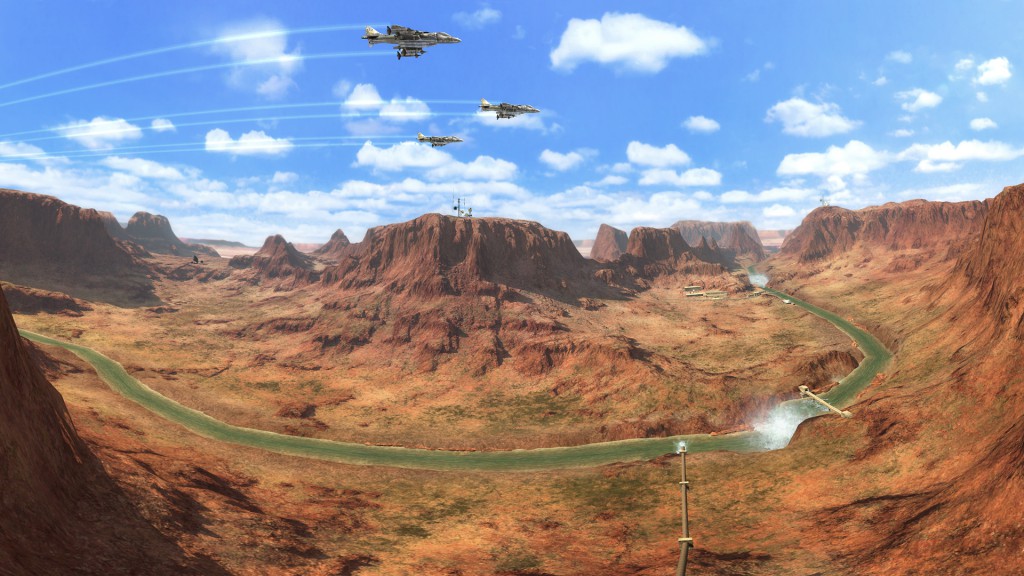 If you were paying attention to the Half-Life modding scene back in 2004, you may recall a group of people being dissatisfied with the release of Half-Life: Source and vowing to make their own version that took greater advantage of the Source Engine’s abilities. Today, a mere eight years later, Black Mesa Source is (almost) complete and available to download.

I say “almost” because none of the Xen Planet bits are done yet. The team has plans to revise that (not so great) portion of the game and release it as a future update. For now, your Black Mesa adventure will end at the Lambda Core.

If you own any Source Engine game whatsoever, you can download Black Mesa Source for free and get stuck in to a prettier version of Half-Life. If you never played the original, now might be a good time to give it a try.

They’re waiting for you, Gordon. Oh … you know where.

Can Call of Juarez: Gunslinger succeed after The Cartel’s failure? [Interview]