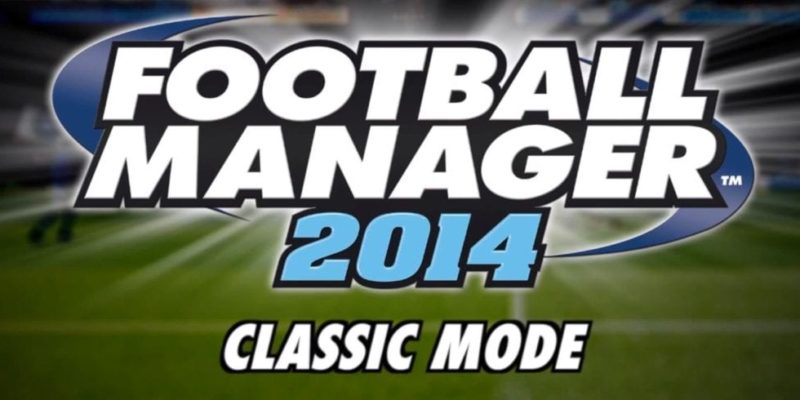 It’s Friday, so it must be another Football Manager 2014 video presentation. This week, it’s all about the ‘Classic’ mode (introduced to last year’s game,) in which a slimmed down version of the game gives people with less time a chance to still enjoy management. You get to make all of the key decisions, but without quite as much in-depth faffing about.

This year, it’ll be possible to use as many nations as you wish in Classic mode. Previously it was restricted to just three. There will still be league restrictions in place to make sure that loading times don’t get silly, but you’ll be able to have around 20 divisions on the go at once (or around 50k players.) In addition, Sports Interactive says it has redesigned some of the hub/manager screens to deliver information in a clearly, more graphics-based way. You should have more at-a-glance information about aspects like staff members and training.

Speaking of training, if you’re playing someone out of position in Football Manager 2014 Classic, your coaches will automatically start retraining the player in that role. Which sounds handy. For people who like to do the ‘instant result’ option on match days, it’s possible to set up some Match Plans giving players instructions on how to react to various in-game scenarios. These can be saved and transferred between games.

Speaking of tra … oh, I’ve already used that transition. Well, since we’re on transfers – the transfer deadline day is in Classic mode now too. You can see all of this stuff, and learn about a couple more bits and pieces, in the video below. Football Manager 2014 is due out on 31 October.