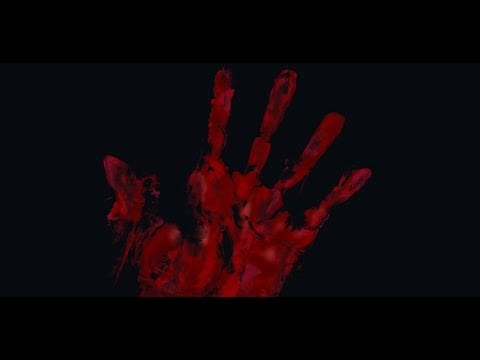 A first trailer confirming that the infamous Dark Brotherhood will be coming to The Elder Scrolls Online in the form of future DLC has been issued today.

If you’ve played any Elder Scrolls game of the last few years, then you’ll know exactly who these guys are. A guild of assassins who enjoy being as sinister as possible, basically. Always a popular choice for the goth kids. When it’s released for The Elder Scrolls Online, this add-on will offer the chance to “Explore the Gold Coast in the westernmost region of Cyrodiil where you’ll find opportunity, intrigue, and … of course, murder”.

Pricing and release date details for the Dark Brotherhood DLC is apparently coming along in the next few weeks.