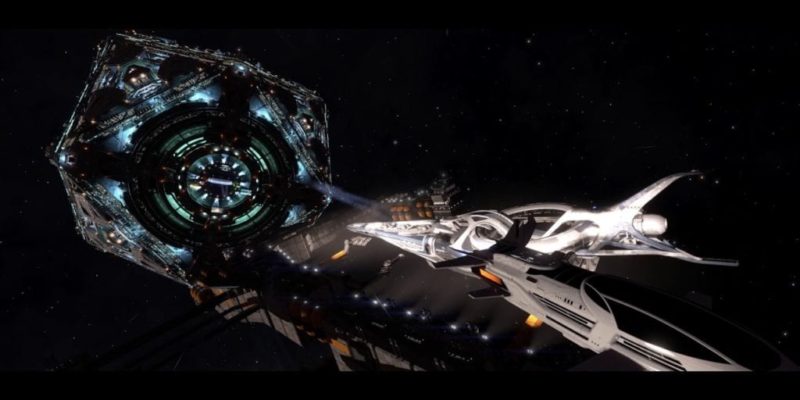 Elite: Dangerous has expanded today with the rather large The Guardians update.

As Elite Dangerous slowly but surely expands, today players will find ship launched fighters as players can now install a fighter launch bay in larger ships with the choice of three different fighters. NPCs can be hired to take command of the ship while players take to the cockpits of the fighters.

Passenger gameplay has been added so now players can transport NPCs which is also a new career path. Think of it as the Uber of space.

This is a mammoth update for Elite Dangerous and the huge patch notes can be found here. Now watch the impressive trailer.

The GWENT closed beta has begun