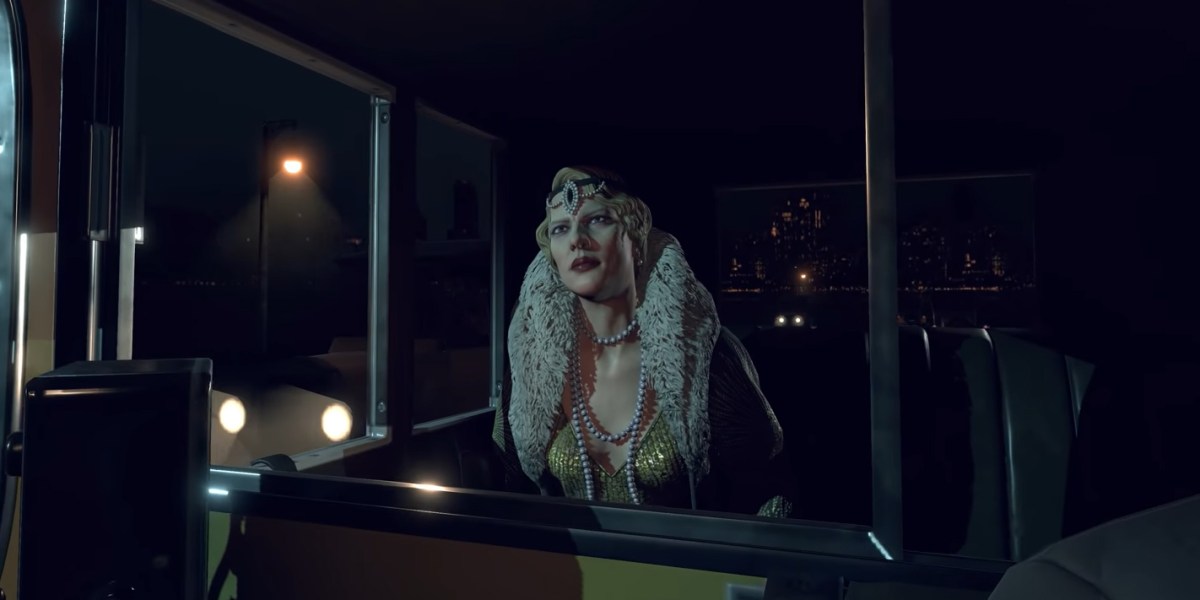 We’ve been following the development of Empire of Sin since it was first announced last year by Paradox Interactive and Romero Games. It’s a prohibition era empire builder that falls into the vein of X-Com with its turn-based combat. As stated, it’s all about management first, and combat second. That of course doesn’t stop the action from being plenty entertaining though.

Furthermore, it appears to have a rich story following the events of female Mob boss Goldie as she contends with iconic gangsters like Al Capone. It looks perfect for anyone that enjoys the classic gangster genre, and the best news is that it’s just months away. The release date for Empire of Sin is December 1, and it will hit Steam and Amazon. You can also support the developer directly by purchasing the game on its website.

Alongside the release date reveal, Romero Games also shared a new trailer to get people hyped. It really looks like it’s shaping up to be a full package. The combat, animations, and character models look polished. There’s also style pouring out of every frame, and the music vibes with the tone. When it comes to cinematics, it looks relatively good. The faces are a little tight, and the textures could be better, but we never said it was perfect. Still, it looks like it will deliver on gameplay and ambiance, and that’s definitely worth something.

The trailer also shows how we can manipulate the Windy City around us. It highlights an ongoing conflict between Capone and a rival boss Angelo, but mentions that Goldie set them up. More importantly, it shows how Goldie managed to sabotage them via gameplay. As the trailer points out, “nobody ever really wins,” unless you’re her apparently. Capone is no push over though. He, along with the other mob bosses, will respond to your actions. It’s not easy climbing your way to the top, and it’s even harder staying there.

If you intend to check Empire of Sin out upon release, be sure to save the date of December 1. It’s also available for pre-order, with an added content bonus for doing so. You will get ‘The Good Son’ pack, which includes an exclusive mission and recruitable character. There are also deluxe and premium editions if you’re into collecting. 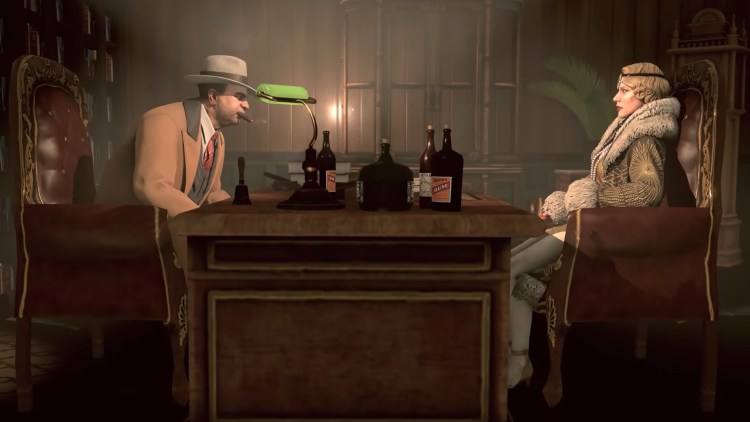 Microsoft Flight Simulator patch two is a step in the right direction, but there’s still turbulence