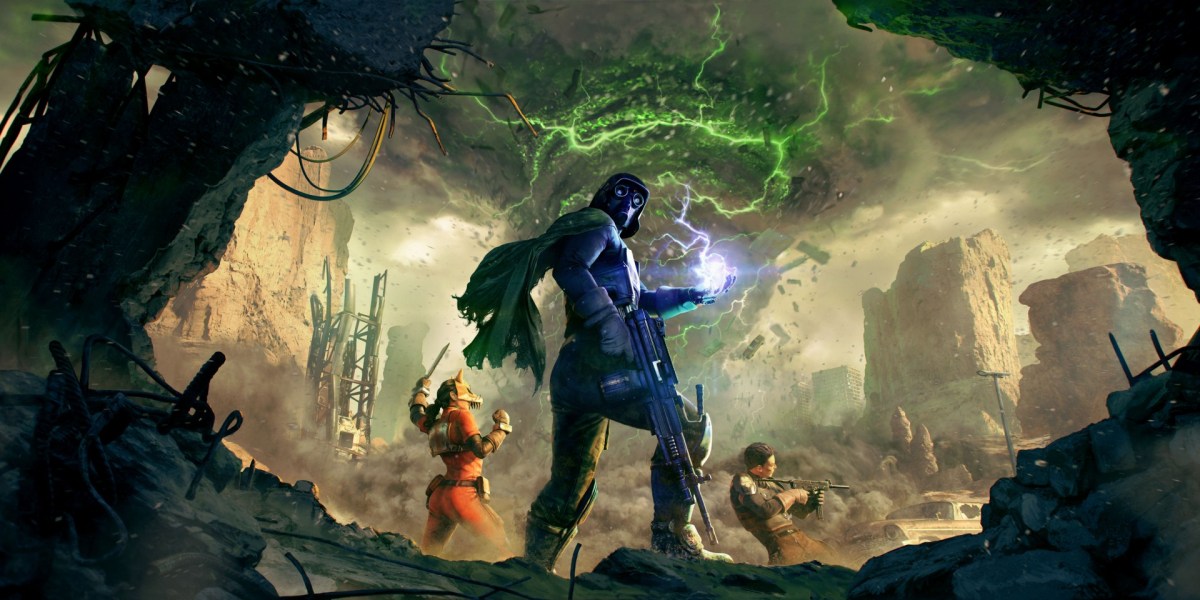 We haven’t heard much about Encased since it entered Early Access in 2019. For those wondering, it’s a post-apocalyptic RPG with influences ranging from Fallout to to Baldur’s Gate. Developer Dark Crystal Games has been hard at work getting the game primed for release. And while we didn’t hear of a release date today, however Encased did get a new trailer.

Encased is by definition an old school-style CRPG (computer role-playing game). An overhead camera follows your character around, of whom you create, name, and eventually level up. You can start in one of five divisions that offer different ways to play and varying options on your chosen character’s life path.

Said divisions are even color-coded, so there shouldn’t be much confusion. The Black Wing should appease the authoritative types, while the Silver Wing can scratch that administrative itch. In today’s new trailer for Encased, you’ll get introduced to each and every wing in the Dome. There’s even a place for the unskilled — and former prisoners. 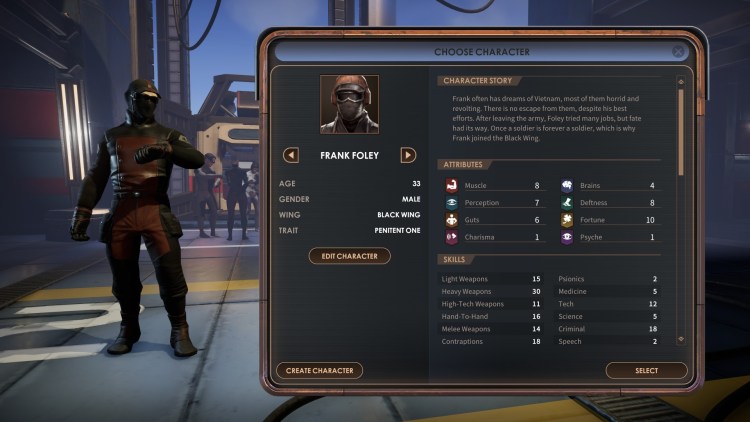 The Dome is your home

The premise of Encased is an interesting one, for sure. It takes place in an alternate 1976, where humanity has stumbled upon a mysterious structure dubbed the Dome. Within are strange, new technologies, ripe for the picking. Of course, there is a caveat to this wonderland of tech. It seems the Dome operates on Willy Wonka logic, where once you enter, you can never leave. And, of course, you’ll probably turn into a blueberry or die. Actually,  you’ll probably just die.

Considering Encased apes older CRPGs like Fallout and Wasteland, there will be plenty of beasts roaming about. The trailer for the game does offer some glimpses, ranging from a rabid dog-like creature to what looks like a robot crab with a rock for a shell. But it looks like there are plenty of weapons at your disposal. There’s even a brief glimpse at a heavy suit of armor that looks eerily similar to something the Brotherhood of Steel would wear. Check out the new trailer below: