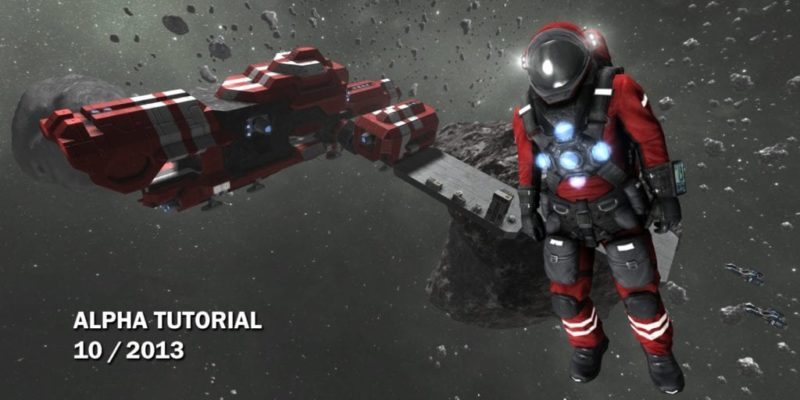 Space Engineers plonks you out in the middle of the great void and lets you build ships and space stations, pilot them around, mine some asteroids, and then crash your creations into things to see how the “realistic volumetric-based physics engine” deforms and destroys them. It’s also attempting to be somewhat realistic, claiming it “strives to follow the laws of physics and doesn’t use technologies that wouldn’t be feasible in the near future.”

Getting in on the action will cost you £11.99 right now. The devs have thrown up a tutorial video (embedded below) as well as an official wiki to help you get started, if you fancy a career as a SPACE ENGINEER.