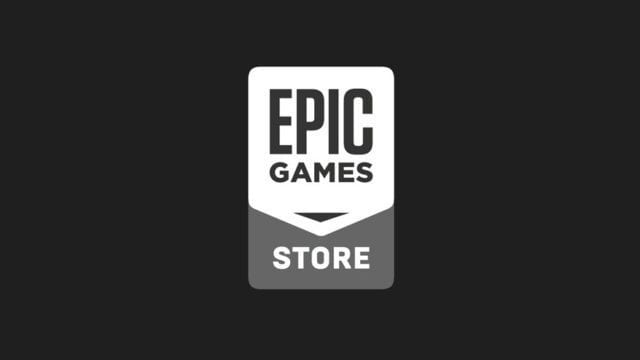 Earlier this month, we reported that Epic Games had delayed features set for release in July. The developers also released cloud saves, though only for a select few games. Today, in a news post on the official website, Epic announced that cloud saves are now available for 17 more games. The update also includes a new Humble Bundle keyless integration, as well as some information about the new product pages. However, the announcement doesn’t include any acknowledgment of the delay of other features.

The following games now have cloud support on the Epic Games Store:

According to the announcement, product pages received a “face-lift,” i.e. some visual and informational improvements. The game descriptions are more substantial, and release dates are more visible for upcoming titles. More videos and images are available as well. Developers can now control the presentation themselves, so customers can trust them to make better purchase options. You can send Epic some feedback over their official subreddit if you’d like to help them improve product pages in future updates.

There are a few other minor updates and improvements in the announcement. For Honor now has an improved installation experience, reducing time and amount of disk space required. Videos are now hosted by Epic directly. There are some special patch optimizations for developers on the way, which will help reduce patch download sizes and save users time. Epic is also finishing QA passes and polishing documentation for developers. They intend to post a technical blog on how this works soon.

Finally, the playtime tracking feature is “right around the corner.” Since this is a critical feature for self-service refunds, Epic is investing a lot of time on it, and soon you’ll be able to see how much time you’ve spent on each of your Epic Games Store games.

Other than that, the announcement didn’t address the quiet delay on other features, which featured in a video by popular YouTuber YongYea yesterday. It looks like Epic wants to focus on its positive accomplishments, rather than address the elephant in the room.

What do you think of this update from Epic? Will the Epic Games Store launcher become more efficient by the end of 2019? Leave your comments below!