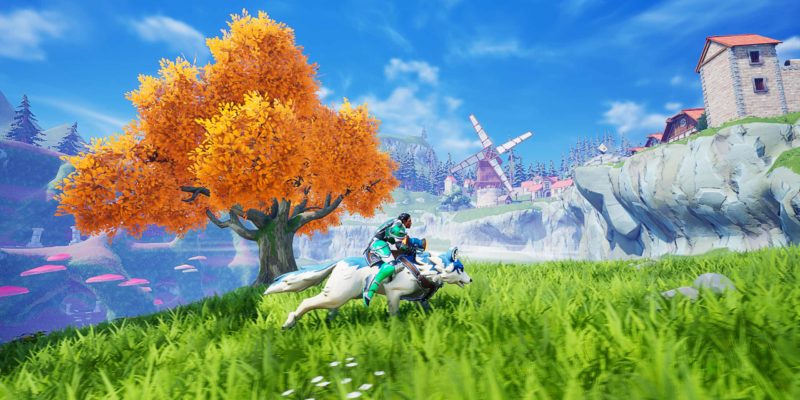 It’s no surprise to hear that the world of game development is constantly evolving. The rise to popularity of comprehensive, modern toolsets like Unreal Engine and Unity have made life way easier on developers. Now, we may be experiencing the beginning of something far more accessible than anything before. Manticore Games has been hard at work on its Core platform, which it promises will usher in a new age of user-created content. Manticore is already calling Core the YouTube of video games, and it seems to have made some strong impressions already. Epic Games proudly stepped in to lead a Manticore capital funding venture of $15 million. Epic’s president, Adam Sussman, also had some nice things to say about Core.

“At Epic we believe the industry is ultimately headed to games becoming more like open platforms where creators can build their own worlds,” Sussman said. “Built in Unreal Engine, Core exemplifies this future and goes one step further by providing the environment for anybody to create great multiplayer games, and a metaverse playground where players discover endless entertainment.”

Building on all levels

In fact, Core already has great momentum as a platform for creators. Just in its alpha phase, the system a huge influx of creators which created everything from RPGs, to adventure games, MMOs, survival games, shooters, merge threes, puzzlers, music games, and more. The flexibility of the platform owes to its cleverness and the flexibility of the Unreal Engine. That’s certainly another reason why Epic Games is so enthusiastic about it. In fact Epic CEO Tim Sweeney also had something to say about the Manticore deal.

“Core is awesome. I think it just demonstrates no one company in the whole industry is going to figure all of this out on their own,” Sweeney said. “It’s going to take everybody working together and building on top of each other’s efforts to really get to where we need to be.”

If Epic Games is in on this venture, you know it’s big money.

Besides the endorsement from Epic Games, Core has proven itself in other ways. As proven with its Dungeons & Dragons Design-A-Dungeon Contest, it’s leading the next generation of user-created content. In just several weeks, over 150 games were created and released. It totaled in hundreds of hours of D&D gameplay and was even featured on last week’s PAX Online. Manticore believes in the future of its platform and backs that confidence up with its Creator Payouts Pilot Program. The company has committed $1 million already and has plans for much more as it grows.

The funding from Epic Games and other prestigious investment firms shows that Manticore is a rising star in the industry. However, Manticore wants independent creators to become winners, too. You can find out more about what Core is and does on its website. 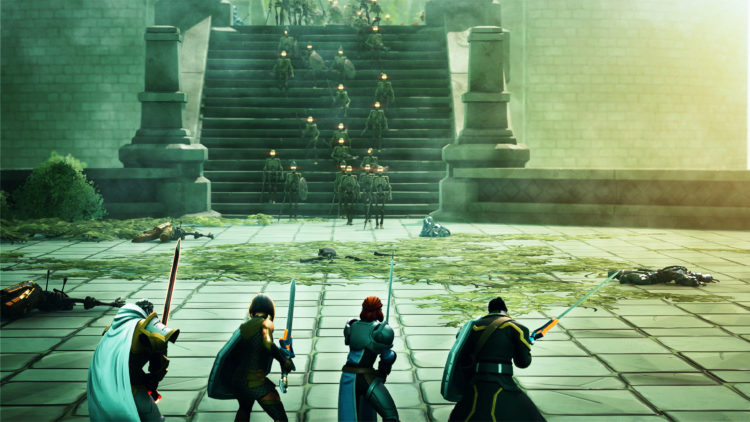