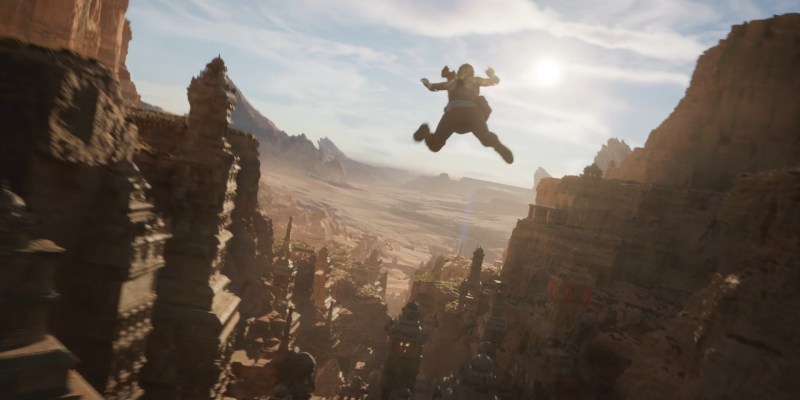 Epic Games has lifted the veil on its next-generation graphics technology with a tech demo for Unreal Engine 5. The real-time demo itself was short, but displayed some impressive technology Epic calls “Nanite” and “Lumen.” With those powers combined, the clip featured remarkable lighting and graphics easily pushing us closer to photorealism. Geoff Keighley hosted the demo and a brief talk earlier today with a handful of Epic team members, including CEO Tim Sweeney. But while the tech itself was dazzling, Sweeney’s promise of easier development sounded almost as promising.

The demo is called “Lumen in the Land of Nanite.” It’s rather on the nose for a name, but I believe that it was meant to draw attention to the two pieces of high-quality tech involved (Lumen and Nanite, naturally). Epic’s goal is to create a game engine able to “create photorealistic scenes that are indistinguishable from reality.” The tech demo itself was running live on a PlayStation 5.

A tale of two technologies

Speaking with Keighley, Tim Sweeney spoke about the two pieces of tech that highlight the demo. Unreal Engine 5 will use Nanite technology for building geometry in games, allowing developers to scan environments and transplant them into the environment. Lumen technology is, of course, all about lighting. It’s a “real-time global illumination system,” designed to make the effort of realistic lighting easier for developers.

“We have the Nanite system for virtual geometry, enabling subpixel geometry, which is imperceptibly from the full, high-quality asset — the movie-quality assets that were originally scanned,” Sweeney said. “Also, the lumen, the real-time global illumination system [will] not only bring unprecedented quality lighting to the environments, but also to free artists from having to worry about the details of lighting your levels. We call these trade-offs in static lighting versus dynamic lighting.” 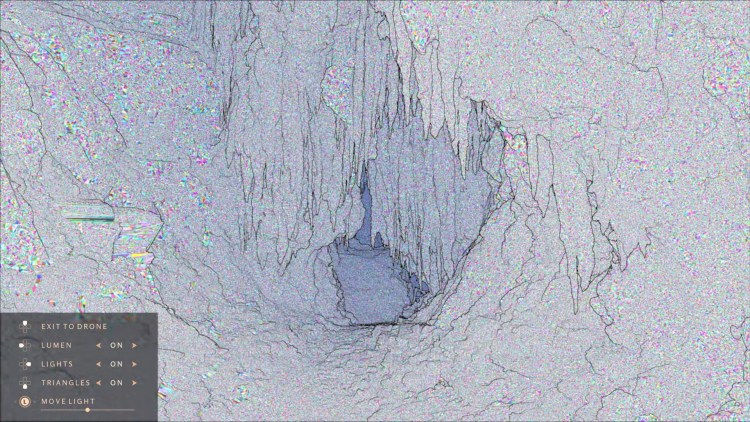 Nanite technology on display. Each color is a different polygon.

The key takeaway from those descriptors is efficiency. In our current world of AAA, large development houses are said to be needed to create highly detailed games. The cost of which comes in both money and time, the latter being a major issue especially for creators who have forced to work under crunch. Sweeney said that Unreal Engine 5 is designed to tackle both those problems at once.

“There are two problems in game development,” Sweeney said. “One is features needed to achieve complete realism. But the other big problems is just the cost and time it takes for an artist to create a major, new piece of content for a next-generation game. We’re really trying to empower developers, here, and to enable developer to create a new generation of experiences that are both unbelievably realist but also economical and practical for them to create without having to have a 1,000-person team.”

For the entire demo and interview, follow this link to the reveal on Twitch. The YouTube version was struck with a copyright claim. Because YouTube’s gotta Youtube.