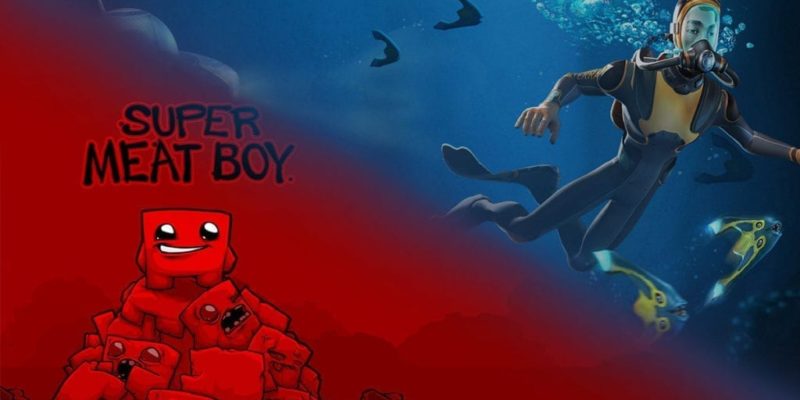 Epic Games is extending their holiday wishes by teaming up with Unknown Worlds to give everyone the opportunity to nab Subnautica for free! Unknown Worlds underwater classic has constantly been on my radar. The game combines the best parts of the survival game genre with a lot of the wildlife stuff No Man’s Sky originally promised.

Last call to grab @Subnautica, the Golden Joystick PC Game of the Year for 2018, available as a free gift inside the Epic Games store until December 27! https://t.co/E5f2SRgW60 pic.twitter.com/bP3AwX6LA9

In Subnautica, you build a life for yourself while exploring the depths of the sea on an alien planet. The game is still about $20 on other services like Steam, so this truly is a great deal. Plus, the deal ends today, December 27, so you’re running out of time.

Since Epic Games Store doesn’t require a subscription, so once you download Subnautica, it is yours forever. Additionally, Subnautica is dense. I mean, Unknown Worlds went so far as to even create a standalone DLC. There is a lot to do, explore, and build in the game. And every day, new stuff is added thanks to the modding community. Even stuff like online co-op is being worked on by some incredibly intelligent fans.

Again, this is part of the Epic Games Store’s launch and an initiative to bring as many people as possible over to their game client. Until the end of 2018, they’ll be offering free games every two weeks. Next on the list is the famously challenging and fun platformer Super Meat Boy.

For those who have ever seen the incredible speedruns of SMB or just the game in general, you’ll know it’s a blast. Much like other amazing platformers like Shovel Knight or Celeste, Meat Boy has incredibly deep gameplay for something so simple. Plus it has personality and style that is completely its own. It’s definitely worth a free download.

So keep an eye on the Epic Games news feed, and pick up your amazing free games like Subnautica whenever you can. What would you like to see Epic offer for free next? And do you think this is a good deal? Let us know down below!