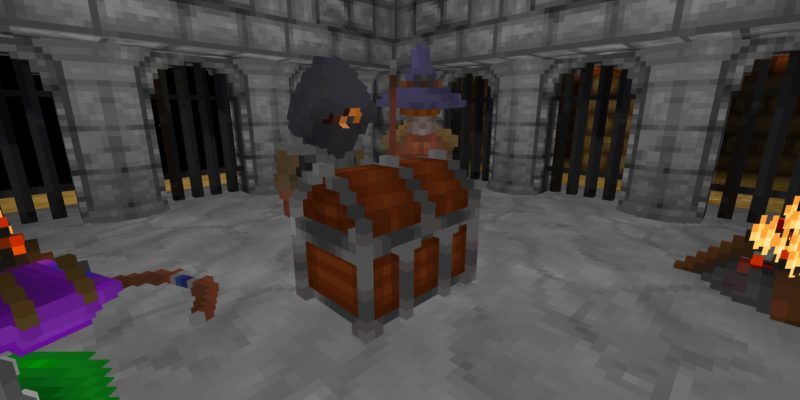 As you likely know by now, every Thursday marks a new Epic Games Store free games feature. This week includes three indie titles, which are 20XX, Barony, and Superbrothers: Sword and Sworcery. They complement one another well as a collection, and are available to claim now through August 6 at 11 AM ET. As these are lesser-known titles, we’ve included game summaries to help prepare you for each experience.

20XX is a rogue-like action platformer, described by developer Batterystaple as similar to Mega Man. The game first released back in 2014, and has gathered very positive user ratings since then. Overall, it looks to have aged well. The levels are procedurally generated and constantly challenge players in new ways with plenty of enemies and bosses to defeat.

The permadeath mode comes standard, and encourages players to upgrade powers after death for improved survival in future runs. Fortunately, Reverent mode gives players three lives, for an easier experience. 20XX supports both local and online cooperative play with one other player, too. 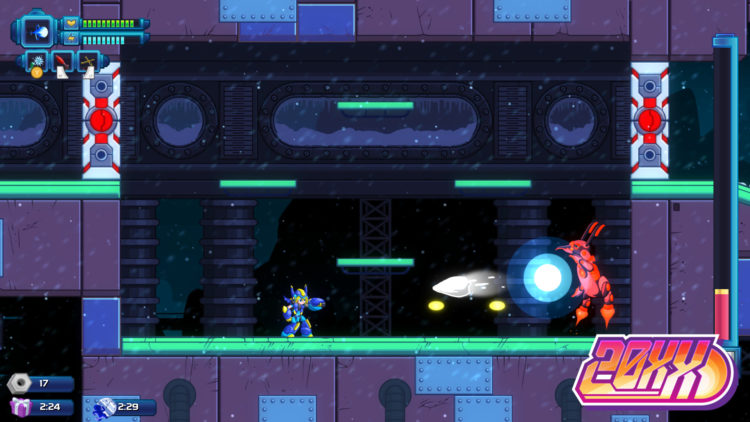 Barony is a first-person rogue-like by Turning Wheel that caters to fans of the dungeon-crawler experience. The game launched in 2015 and also boasts a very positive user score. The art style should remind everyone of classic Minecraft, but the differences end there. Where Minecraft builds, Barony destroys. Therefore, a better parity for this game is to the likes of Ultima Underworld, System Shock, & Daggerfall. The gameplay centers around four-player cooperative dungeon plundering and boss slaying, but there’s a fair share of comic relief, too. Sea of Thieves wasn’t the first game to let you puke all over allies. 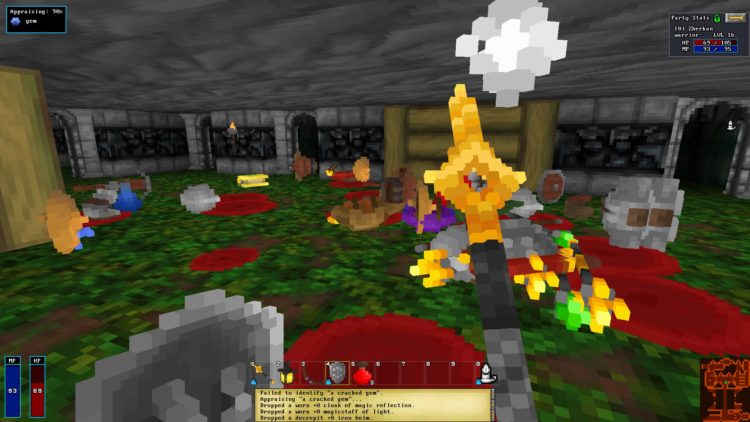 Barony’s art style may fool some into thinking it’s a children’s game. This should change your mind though.

One can never have too many free games

Superbrothers: Sword and Sworcery does its own thing, by which we mean it’s an audiovisual adventure. The game released all the way back in 2012, but the sharp pop art and epic soundtrack from Jim Guthrie feel fresh. Capybara Games invites players into the little realm to play as a sword-wielding warrior monk set on a “woeful errand.” User ratings lean towards mostly positive for this one, but you may want to hear this one out.

Don’t forget to claim these games before this week’s offer ends on August 6. You can always download them later. We publish updates about the Epic Games Store free games each week so that you don’t miss out on great offers. Check back next week to see what’s available then. Epic gave away Grand Theft Auto V, after all. Anything’s possible.