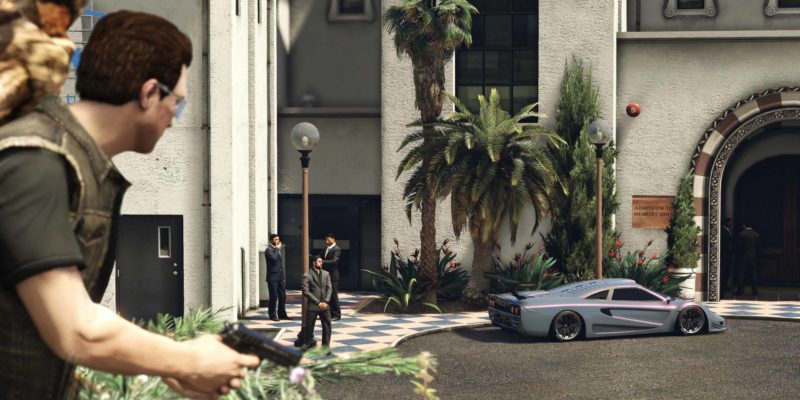 Every week, the Epic Games store provides its users with a free mystery game that they get to keep forever. The current free game, Death Coming, will only be available until 11:00 a.m. ET today. And none other than Rockstar Games’ GTA V will take its place.

This was accidentally revealed early on Epic Games’ official Twitter account. It was later deleted, but thanks to Twitter user @Wario64, we can still see the original announcement. Grand Theft Auto V will be free on the Epic Games Store until May 21. This will be Rockstar’s second game to feature on Epic’s platform after Red Dead Redemption 2.

Tweet ad is deleted, so here you go pic.twitter.com/3oja0C3418

GTA V is the mystery game

Grand Theft Auto V is Epic’s 107th free game offered on its platform. Following in the footsteps of titles such as Just Cause 4 and Assassin’s Creed Syndicate, GTA V is by no means the first AAA game to be made available. However, it is the most successful game on the list – by a considerable distance.

Exact numbers can be difficult to come by, but we know at the very least GTA V recently passed 120 million total sales. That figure does seem to include game pass sales, though, so it may be slightly inflated. Either way, Grand Theft Auto V is still the most profitable entertainment product ever made. Acquiring a game that popular for free is a huge win for Epic Games Store users. 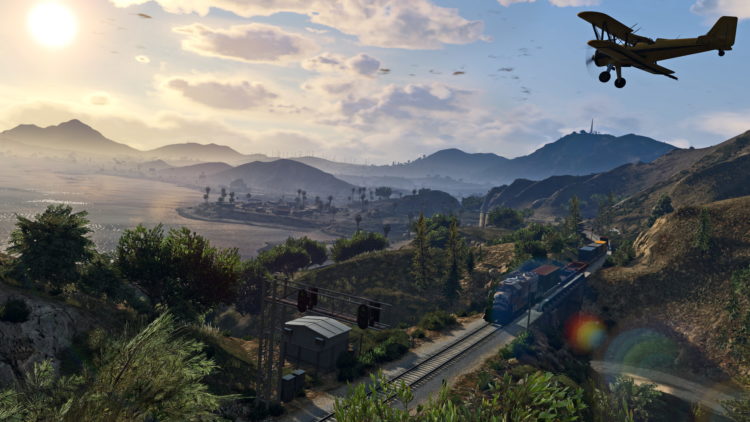 As with all great things, there is somewhat of a caveat to this mystery game. Although players will be able to enjoy GTA V‘s incredible single-player for free, it’s difficult to say the same for the multiplayer. Its business model is built purely to force players to either pay up or commit to an intense grind.

Much of GTA Online‘s additional content costs absurd amounts of money to obtain. The most egregious example of this is the Luxor Deluxe, costing $10,000,000 dollars in-game, the equivalent of well over $100. Recipients of this new free mystery game may be surprised at the paywall that lies beneath it.

By Otto Kratky30 mins ago
News

By Michael Feghali44 mins ago
Hardware