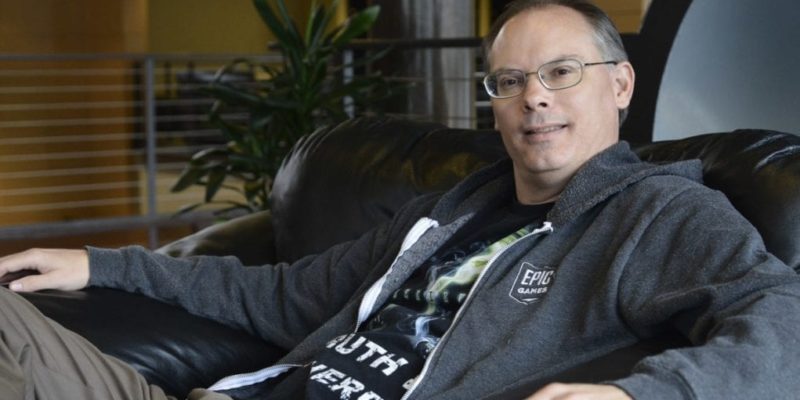 The Steam vs Epic Game Store debate continues to trundle along and Tim Sweeney has hit Twitter again with an interesting claim.

One of the biggest gripes from consumers about the Epic Games Store is the exclusives that have popped up since it launched such as Metro Exodus. In Sweeney’s latest Twitter thread he’s claimed that Epic could drop exclusives but only if Valve commit to a 88% revenue share for all developers.

If Steam committed to a permanent 88% revenue share for all developers and publishers without major strings attached, Epic would hastily organize a retreat from exclusives (while honoring our partner commitments) and consider putting our own games on Steam.

Such a move would be a glorious moment in the history of PC gaming, and would have a sweeping impact on other platforms for generations to come.

Then stores could go back to just being nice places to buy stuff, rather than the Game Developer IRS.

What Ep[ic is asking Valve to do is bring their revenue split in-line with Epic’s which is currently 12% of which Epic nets 5% after costs.

With Steam having dominated the digital retail space for so long now, it’s understandable that some PC gamers are frustrated by the exclusives on the EGS. That said, Epic does have a point, Valve currently takes a cut of between 20%-30% depending on the amount of sales revenue. That’s a much larger hit for developers.

For now, it seems that exclusives are here to stay on the EGS unless Valve changes their policy. If they did, it would be interesting to see if Sweeney would move away from exclusives because right now, it’s the only reason some gamers are using the EGS.