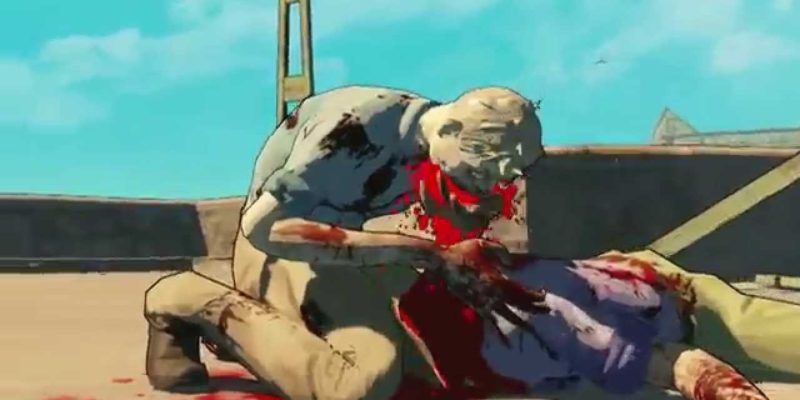 Deep Silver have pondered the best possible date to release series spin-off Escape Dead Island and decided that right in the middle of gaming’s busiest month makes a lot of sense. To me that seems like the release date equivalent of tossing the title into a horde of rabid zombies, but I’m just some guy who writes about games.

18 November is the date Escape Dead Island will be released, which only puts it up against Far Cry 4, Dragon Age: Inquisition and the nearby Call of Duty: Advanced Warfare. So not much competition there.

As previously mentioned, this Fatshark developed (War of the Roses/Horny Hairy Blood Men) spin-off will fill in some details between Dead Islands one and two. You’ll play as exciting journalist man Cliff Calo who wants to find out what happened on the isle of Banoi. Unfortunately, Cliff winds up getting noshed on by a zombie so now he’s fighting the effects of the virus (or whatever) and going a bit loopy.

That’s an excuse for some outlandish gameplay sections where the rules of reality will be warped. Sounds fine to me.

According to the end of this new trailer (below,) pre-ordering Escape Dead Island will guarantee beta access to Dead Island 2. So maybe Deep Silver do know what they’re doing with this marketing campaign after all.