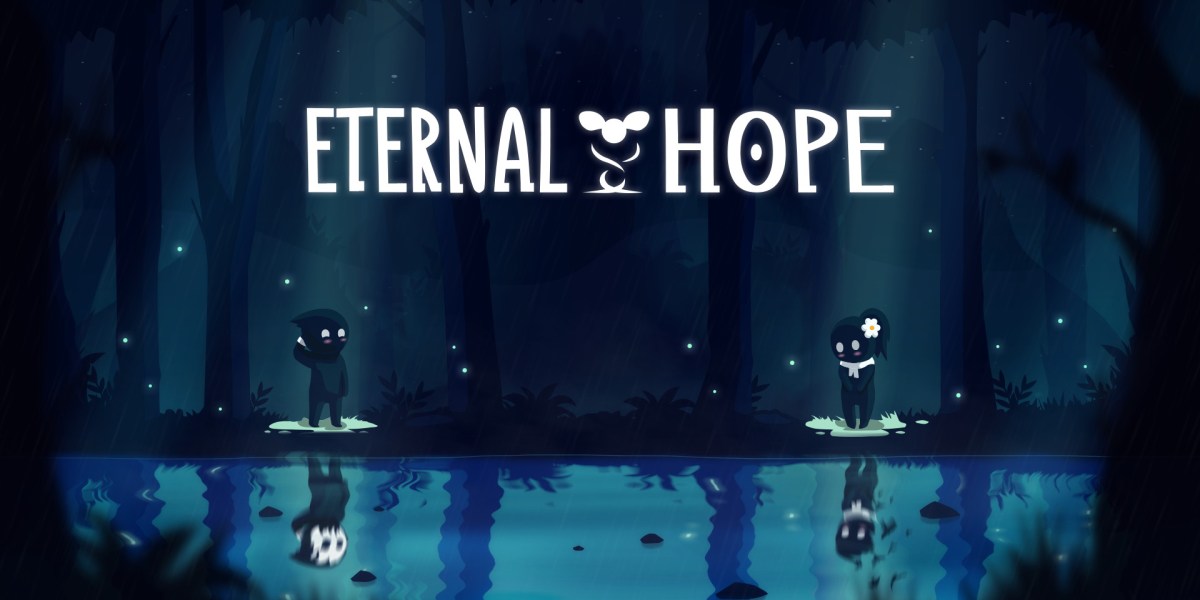 Doublehit Games has announced that its captivating new adventure puzzle platformer, Eternal Hope, will come to PC on August 6. Eternal Hope‘s art is inspired by renowned animation house Studio Ghibli. The narrative style also seems similar to the studio’s whimsical yet thought-provoking stories. In Eternal Hope, you will go beyond the end of the world in search of your beloved girlfriend’s soul.

You play as Ti’bi, a boy whose girlfriend passed away. Powerless to save her life, he sets out on a journey to recover her soul. Along the way, you’ll have to hold on to hope and prove your undying love.

“Eternal Hope asks that players deeply consider what they would do with everything on the line,” said Gabriel Oliveira, Director and Sound Designer at Doublehit Games. “This is not only a video game but rather, an emotional and thought-provoking story brought to life with captivating artwork and mysterious characters.”

A story of two worlds

When all hope seems lost, you receive the ability to travel between two dimensions. You can flip between the world of the living and a purgatory-like realm known as the Shadow World. With this newfound power, there’s a chance you can find your lost love. But the journey into the realm of the dead is fraught with danger. You’ll need to think fast to overcome the many obstacles and puzzles that lie in your way.

But you won’t have to do everything on your own. Some otherworldly beings (presumably inspired by the depths of your love) will lend you a helping hand.

Still, not every soul is good-natured, so you’ll need to be careful who you trust. As your journey progresses, you’ll unearth ancient secrets that were never meant for the living to discover – both about the land and the creatures who live there.

This isn’t just a journey to save a lost love, it’s also a journey of self-discovery. And along the way, secrets about your past will come to light. Facing mysterious monsters is one thing, but facing your inner demons is something else entirely. 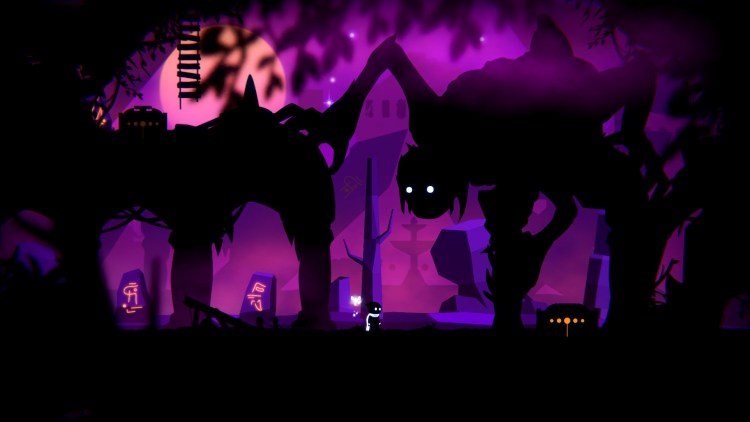 The Studio Ghibli inspired Eternal Hope will come to PC via Steam. As such, if you like what you see, you can add it to your Steam wishlist now.