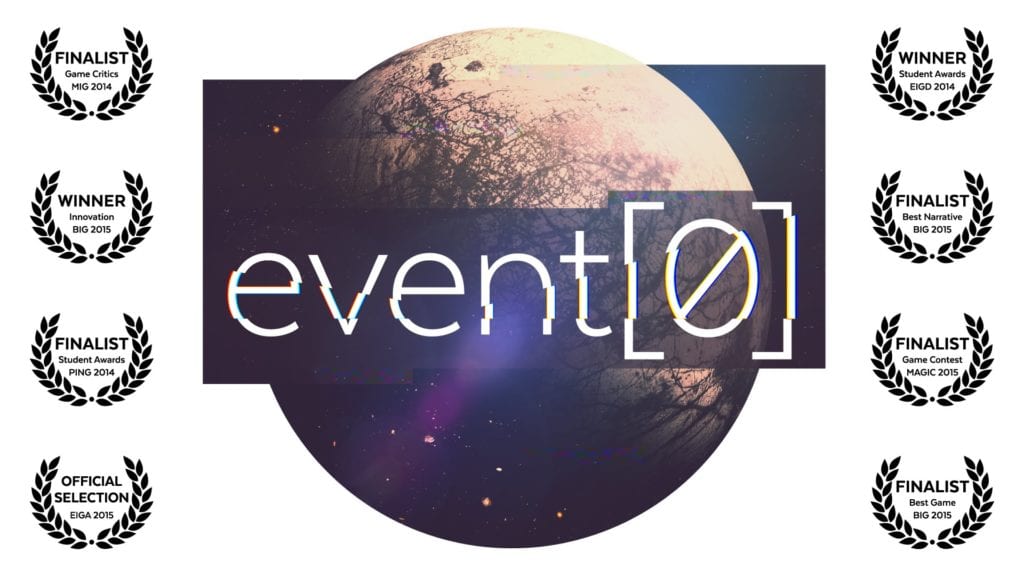 Ocelot Society have announced that Event[0], their upcoming narrative title, will be released in September. In this game, a lone astronaut on a ‘retro-future’ space vessel must negotiate with an insecure AI (Kaizen) in order to make it back home.

Kaizen is able to procedurally generate over two million lines of dialogue, and has a personality influenced by human input (hopefully not the same human input that turned Microsoft’s AI chatbot racist). In order to return to Earth, players will need to navigate through Kaizen’s various anxieties by interacting through typed messages.

It’s not all going to be keyboard interaction in Event[0], though. The ship which you’re on, the Nautilus, has a full set of 70s-influenced interiors to explore. All sound “including incidental music” will come from items in the environment. The Nautilus is described as Kaizen’s “body”, and will react to the AI’s mood by making different sounds (which could be potential clues).

“Event[0] is like our AI child: over the past two years it has grown from a vibrant but limited concept into a fully realized narrative exploration game,” says Ocelot Society co-founder Léonard Carpentier. Here’s a trailer, followed by some screenshots.

Need a Super-Massive SSD? Samsung’s Got Your Back (And Your Wallet)