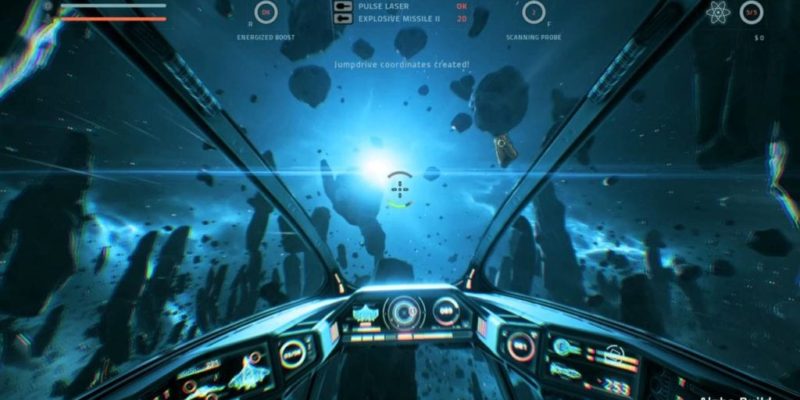 Rockfish are set to release their space game EVERSPACE  into Steam Early Access on 14 September.

It was a year ago to the day when I sat down with the Rockfish team to find out more about Everspace and since then there’s been an ongoing alpha and beta test. Now they’re ready for public consumption.

“Almost exactly a year ago, we launched the Kickstarter campaign for EVERSPACE and it has been an incredible ride. Over 15,000 backers from all over the world supported us to be able to make our dream come true, and we couldn’t be more thankful and excited to finally release EVERSPACE on Steam Early Access, Xbox Preview Program and GOG Games in Development,” says Michael Schade, CEO and co-founder of ROCKFISH Games. “As all the programs’ names hint, there is still a lot to do for us, and we look forward to working together with our fans and our partners to deliver on our full promise to make EVERSPACE the best roguelike space shooter ever.”

The Unreal 4 powered rogue-like space shooter looks highly promising and we’ll be jumping back into the latest build prior to the EA launch to see how it’s shaping up so stay tuned for that.