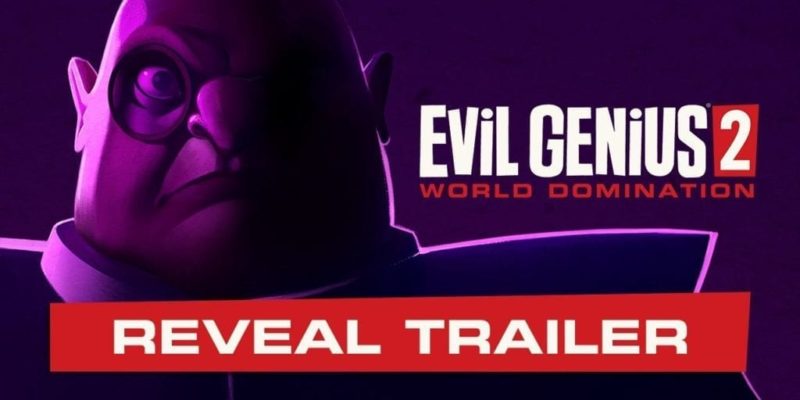 Evil Genius 2: World Domination is all about building out your own secret evil lair. You play as the titular evil genius and must build out your lair and lay down traps to prevent enemy heroes and spies from infiltrating. Running an evil empire doesn’t stop at home, though. You’ll also need to manage your covert operation and build up your legion of evil minions. Your ultimate goal is to build a doomsday device and, presumably, ransom the world for at least ONE MILLION DOLLARS.

You’ll have to start small though. First, you must pick which island will serve as your evil base of operation. You’ll have to place traps and hazards like laser beam hallways, giant fans, and shark tanks underneath the floor to stop the world’s heroes from stopping your quest for world domination. You can unlock new traps and hazards through research. You’ll also need to use your mind, as traps can compliment each other with a combo effect. Finally, pick out your lackeys and specialty henchmen to fill out your evil army. While not featured in the Evil Genius 2 trailer, early promotional images show off a brainwashing room, which suggests an ability to turn your foes to your side.

Rebellion is promising hundreds of humorous potential objectives. “Sell the British Royal Family, Kidnap the Governor of Maine, and literally BAKE ALASKA,” they say. Evil Genius 2: World Domination is set for a 2020 release. If you want to give it a try early, beta access is currently being raffled off here.

How will you go about conquering the world in Evil Genius 2? What sort of powers and traps and evil mastermind-y schemes are you most looking forward to trying out? Let us know in the comments!