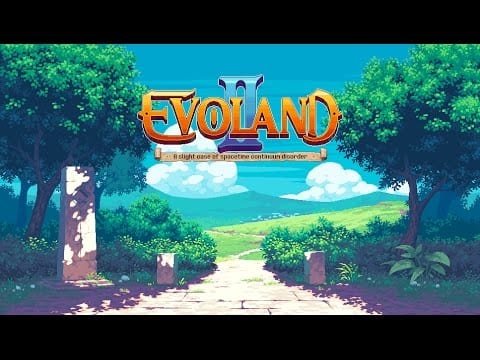 Evoland 2: A Slight Case of Spacetime Continuum Disorder has been announced, alongside a first glimpse of what we can expect from the game.

The first Evoland was an okay-ish historical journey through the action-RPG genre popularised by wotsits like Zelda. As you progressed, you “unlocked” the future of games, so monochrome grid-based play eventually gave way to a free-roaming 3D Diablo-alike.

Evoland 2 looks to follow in these footsteps, but in a much more genre-spanning way. Judging by this trailer we can expect Streets of Rage-esque brawling, Bejewelled puzzling, some shmup sections, a fighting game, and – naturally – the RPG goodness that permeated the original game.

You can check out the trailer and some initial screenshots below. Evoland 2 is due out this summer.

Not a Hero’s launch trailer is spankingly wonderful