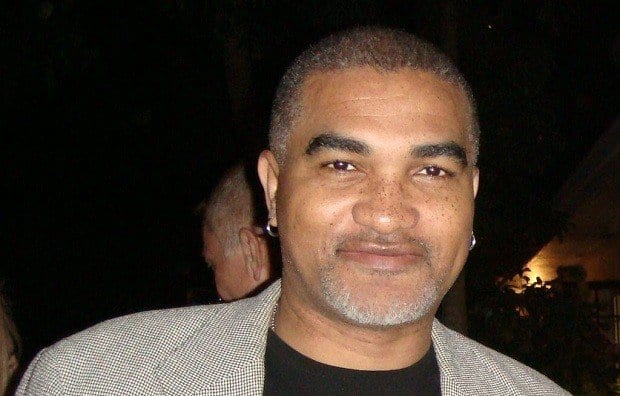 Star Citizen is a topic of much discussion and controversy and it’s no huge secret that Derek Smart, creator of 3000AD, has been instrumental in alerting backers to the potential pitfalls of Star Citizen.

As a backer myself I am very concerned about the Star Citizen. It’s development timetable, financing and of course the way in which they attempt to raise funds through concept ship sales. For years Smart has been attempting to alert backers to some of the project’s problems, which is fair enough, but sometimes he can go a little too far with his comments and observations. Not that it will bother him of course, he is Derek Smart. However, his approach to alerting backers is not always on point.

People leaving are trying to keep it quiet. The lead DevOps guy in Austin is no longer there. He then changed his Twitter handle to mask it

Not everyone agrees with Derek Smart’s approach to releasing information about CIG and Star Citizen and this is one example of where Smart does not do himself any favours.

By Ben Kerry29 mins ago
Industry

By Mike Straw51 mins ago
Hardware