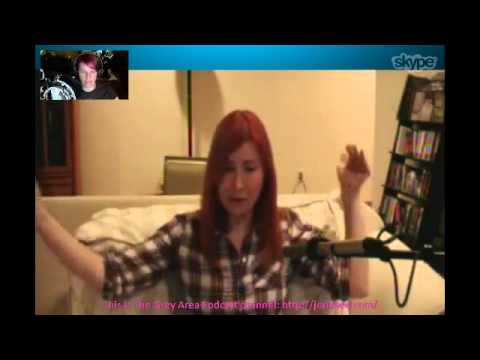 Back in February Valve laid off several employees including Jeri Ellsworth who worked on hardware R&D for next generation devices at Valve. In a podcast interview she talks about her experiences working at Valve and the culture within the company.

Ellsworth was the first employee to hit Twitter when the news broke of the firings, and in this lengthy interview she describes it as a “witchhunt” where “undesirables” were asked to leave. Ellsworth blames the company’s flat management structure for the demise of their work at Valve.

According to Ellsworth, communication at the company was a problem but she did manage to salvage her work with Valve who agreed to “give it to them” following a meeting with Gabe Newell after they were let go.

The first part of the interview can be watched below and there are six parts in total if you want to find out more about what happened.